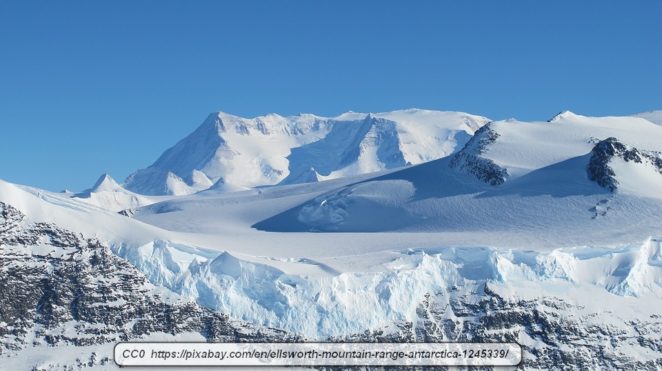 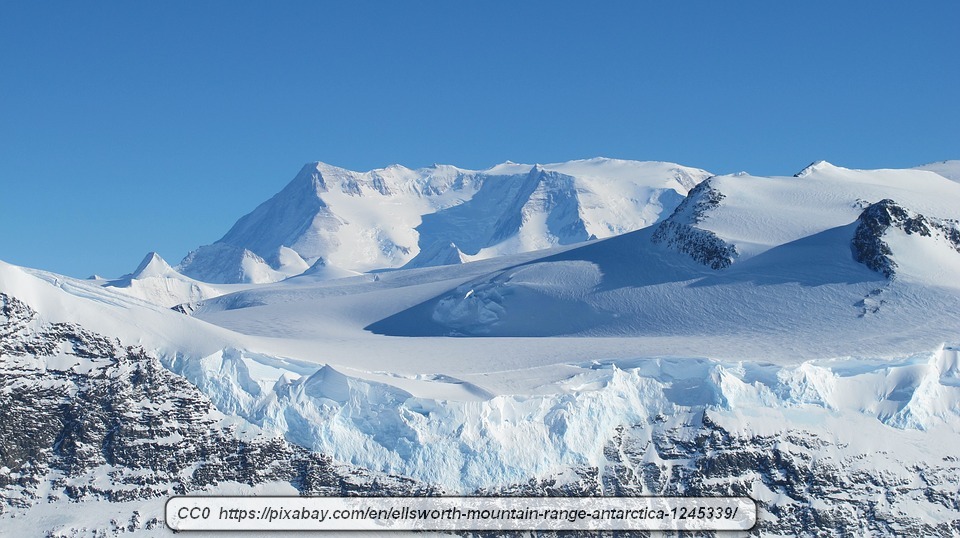 This could qualify as a very interesting thought for the day. Have you ever stopped to consider how much water and ice there are in Antarctica? It is a truly huge amount. In fact, between half and three-quarters of the fresh water in the world is contained in the Antarctic Ice Cap. How much water is that?

It doesn’t end there. Water expands as it freezes, so a cubic foot of ice holds a little less than 7.5 gallons of fluid water. However, a lot of that ice is under the pressure of millions of tons of ice that is above it, so the difference is slight. 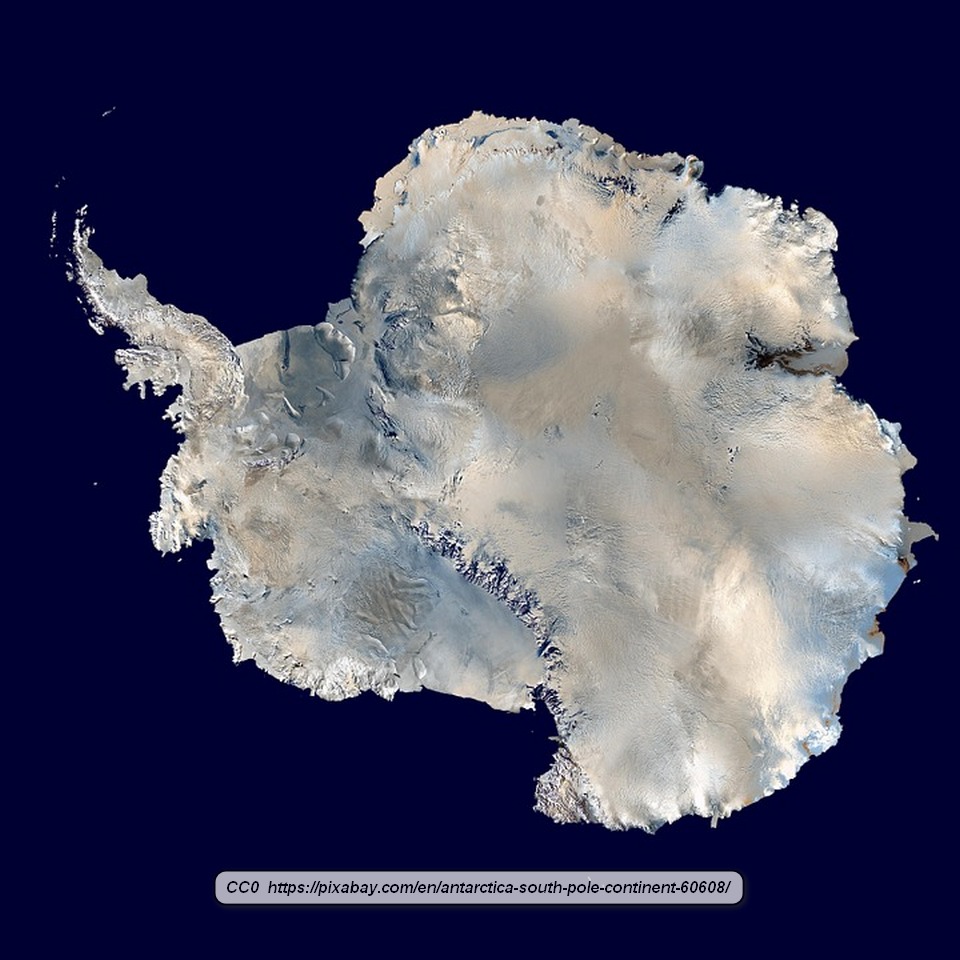 We are also talking about a huge amount of weight. A cubic foot of surface ice weighs about 57 pounds. A cubic mile of ice would weigh about 4,195,141,632 tons. Multiply that times the 6,400,000 representing the total and you’d have the total weight, but four and a fifth billion tons for a single cubic mile of ice is close to the limit of what can be actually imagined.

This also doesn’t count the fact that NASA has found that the Antarctic Ice Cap is growing larger. That really shouldn’t be a surprise. The average temperature in the warmer parts of Antarctica is -50 F. In order for the ice to melt, the temperatures would need to increase by about 82 degrees F. The ice can be eroded by ocean water from beneath, provided that the ocean water is warm enough, but most of Antarctica is a land mass that is covered with ice. The only place where the ocean plays a significant role is where ice flows have covered some of the ocean, and that is a very small percentage of the whole. 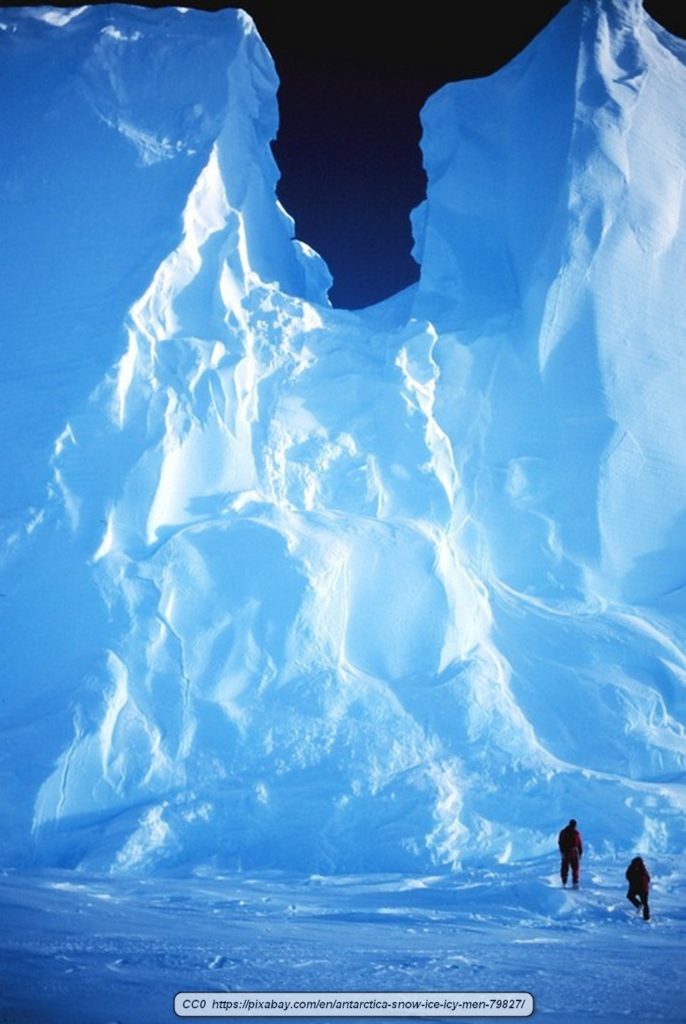 Despite the cold, snow, and ice I see looking out the window, thinking about all of the ice and water in Antarctica makes me feel warm. Maybe that is just me. Either way, this is quite a thought for the day.