At a time when in the U.S. African Americans were slaves, Benjamin Banneker became a self-educated scientist. He was born as a free dark-skinned man in the British Colony of Maryland in 1731. Since he had no opportunity for an education he borrowed books and taught himself mathematics and science.

In his early adulthood he figured out how a watch worked by taking apart a pocket watch, Afterwards, he learned to carve a wooden clock and by adding parts got it to work and chime on the hour. This clock made Banneker popular and people came to see his creation.

Banneker worked and ran his family farm. When he was in his late 50s a neighbor lent him a telescope. At this time he became interested in astronomy and the study of stars and planets. He got the information and taught himself all he had to know. Banneker was able to calculate tides, sunrises, sunsets, and predict an eclipse. He published six almanacs titled “Benjamin Banneker’s Almanac” from 1792 to 1797. 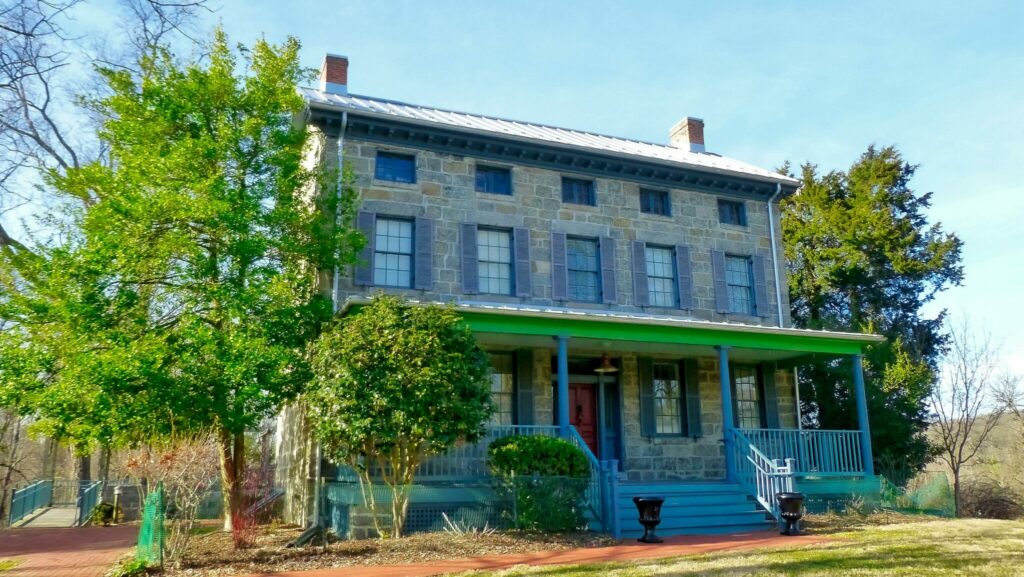 Then in the 1790s Banneker surveyed and assisted in laying out the land for the U.S. capital Washington D.C. You can learn more about him at the Benjamin Banneker Historical Park and Museum in Kilicott, Maryland.