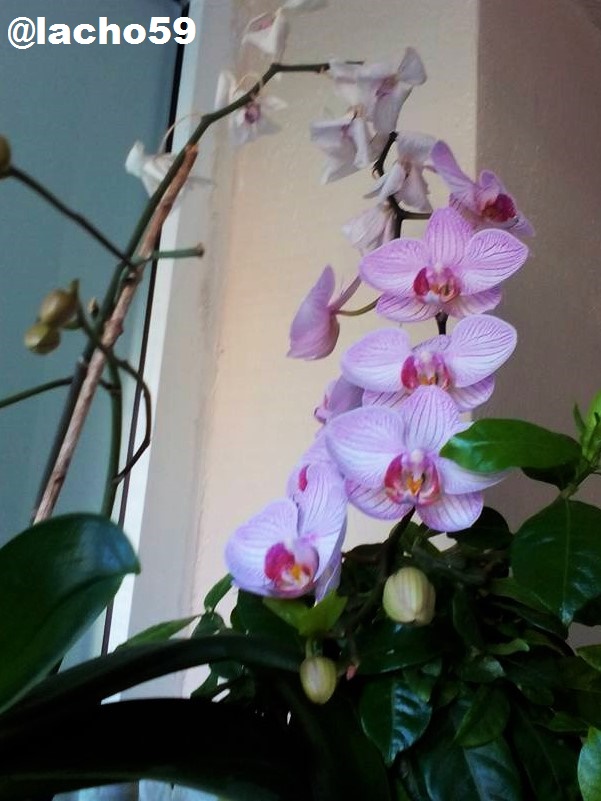 The color of the orchid has perfect symmetry, a symbol of both origins – male and female. The word orchid is for the first time used by the father of botany, the ancient Greek theologian Theophrastus and means … testis (because of the shape of the Orchis bulbs). The boom of magnificent plants in Europe began in England in the 18th century, when the merchant Peter Collins brought the plant “purple purple”, which flourished in a year. In 1813, there were more than seventy species of orchids on the island.

At first people did not know how to grow a new seed plant. Until now, when Noel Bernard separated from its root the soil-sponge called Rhyzoctonia, discovering that the orchids actually live in symbiosis with this sponge.