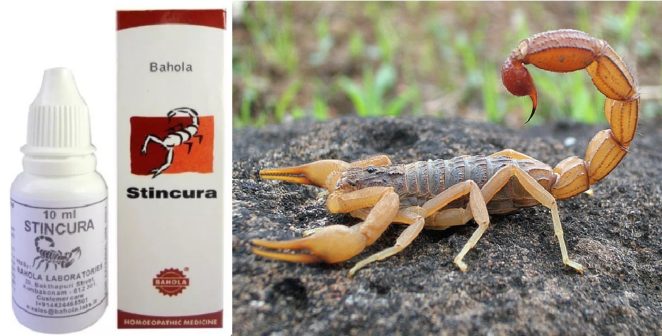 American experts have said that diabetes, pain, and many other diseases can be treated with different poison found in the natural poison.

Experts from City University and Hunter College in New York have said, Poor poisonous and long compounds, in which the present atoms could not be known first, But now due to modern techniques, their secrets have been revealed and the path of treatment of many diseases became easy.

In this case, a drug prevention is prepared from the spider poison.However it is very important to understand the evolution of the poison associated with the poison to benefit from the toxicity of insects. That is why America’s Food and Drug Administration (FDA) has been approved research for experiment and in clinical phase trial. In these one example of is death starkers scorpion, which produces a poison called chloro toxin. This nervous poison is therefore considered unique, because it has the ability to identify cancer cells and be associated with them only. This feature can be potentially useful for completely eliminating all cancerous cells before chloro toxin surgery.