Man looking at reflection in mirror

In the past, people would accept the determinations of psycho-therapists, be they medical doctors or sociologists.There was no dissent.

If the psychologist said you were… that was it.

Facts, reality was discarded, as the public genuflected before the great Mind Master. 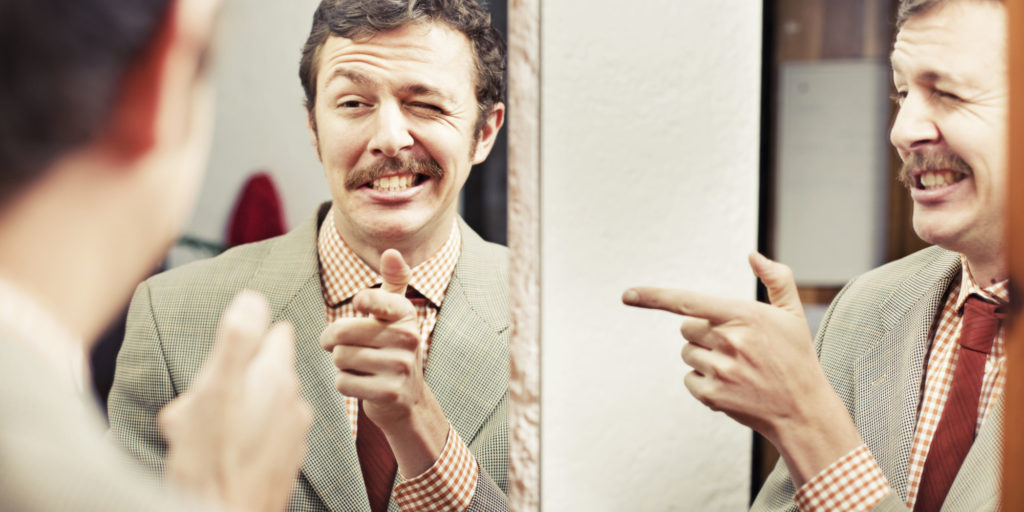 Then came the revelations that much of this therapy is no more than the need of the Therapist to control the patient. To create and enforce their determination of another’s mental state is why so many narcissists race into the profession.

Within the past twenty years there has been a tsunami of cases brought against Therapists, cases which were decided in favour of the victim.

The major upheaval was the ‘sudden adult memories of childhood abuse’.  These ‘sudden’   memories are often, after investigation, proven to be false.  This is because even the very young child who is subjected to something which scares or hurts them will not want to return to the person who has done this, and even without words will show fear and discomfort when in the presence of the abuser.

In short, one doesn’t love their Daddy until they are 38 years old when they ‘learn’ their Daddy raped them when they were 12 via the decision of the Therapist.

Due to so many successful lawsuits, it has taken nearly a century for the public to stop believing everything that drips from a therapist’s mouth and begin to comprehend that these ‘pronouncements’ are more a display of control by the Narcissistic therapist than the actual problem the patient is suffering.

The fact that so many Therapists are Narcissists, with a need to prove they power and control over others. They use their patients to feed their egos. This has brought a great deal of focus to the profession, and caused a sky rocket of Insurance premiums.

It is not that the Therapist went into the profession to ‘help’  people. Many go in to boost their sense of power and control.