A federal court judged ruled that the agricultural giant Monsanto will have to face trial against the state of New Mexico for intentionally telling their clients within the state to knowingly dump polychlorinated biphenyls (PCBs) in pools and rivers throughout the Land of Enchantment.  Monsanto attempted to delay this trial over the past year.

PCBs are toxic chemicals that were banned in 1979.  Polychlorinated biphenyls were generally used as coolants in large machinery like transformers, generators, and large computer equipment.  The reason why PCBs were banned because they can cause cancer and because they take about 25 to 30 years for them to fully dissolve into non-toxic entities within water.  Now, the state of New Mexico is stuck with the cleanup of this toxic waste. 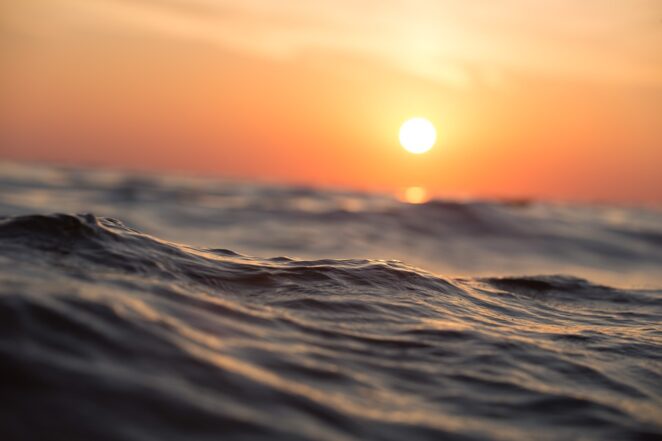 Do not allow for Monsanto to destroy your water sources near you. 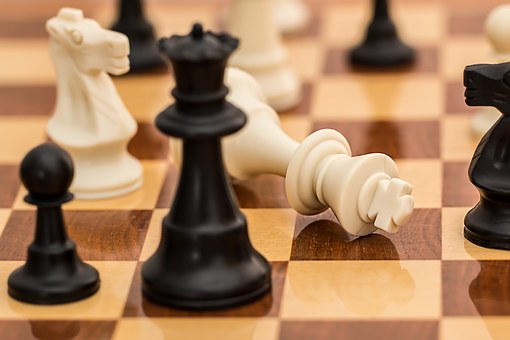 As Monsanto continues to paint itself into a corner, checkmate is near.