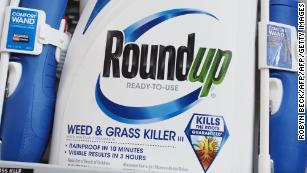 Last week, Monsanto agreed to pay the state of Hawaii $10.2 million for spraying a banned pesticide within their state.  The banned chemical that they used in 2014 is Penncap-M.  The problem with Penncap-M is that the chemical turns into hazardous waste after the pesticide is sprayed on crops.

Spraying hazardous material is a felony within the USA, but Monsanto agreed to pay the fine so that the charges were dropped to a misdemeanor.  Fortunately, there is no documentation of people being affected because this chemical normally takes 31 days for it to finally lose its toxicity.

However, Monsanto will face over 40,000 lawsuits around the world in 2020 due to the weed killer Roundup, which has a carcinogenic chemical called glyphosate.  The harmful material has caused cancer in thousands who have used Roundup.