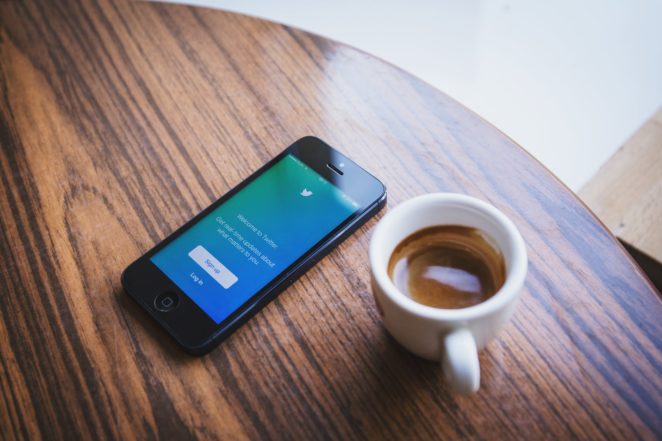 New documents released in the California Appeals Court case against Monsanto reveal that Monsanto attempted to defund cancer research so that their weed killer Roundup could stay on market shelves all over the world.

These documents have been released by Baum Hedland, the law firm that is representing Dewayne Johnson (not The Rock).  To smell what Monsanto was cooking, this law firm released the documents because Monsanto appealed a case in which Johnson was awarded $289 million because the glyphosate in Roundup caused Johnson to contract cancer.  The amount was reduced to $78 million by the judge.

Now, both parties have appealed the case to the California Appeals Court because Johnson believes that $289 million would not put Monsanto out of business, while Monsanto does not want to pay a dime because they have their own reports claiming that their weed killer does not cause cancer.

Well, the lawyers on behalf of Johnson held on to this bombshell until now.  Monsanto lobbied against the International Agency for Research on Cancer (IARC) in 2015 after the agency reported that glyphosate could cause cancer.  Monsanto then convinced GOP congressmen to attempt to have the National Institutes of Health investigated so that the IARC would be defunded.

One of the Republican representatives that was against IARC was former Utah Rep. Jason Chaffetz.  I guess that’s why he decided not to run for governor in Utah in 2020.  Don’t cry for him though.  He is now a Fox News contributor.