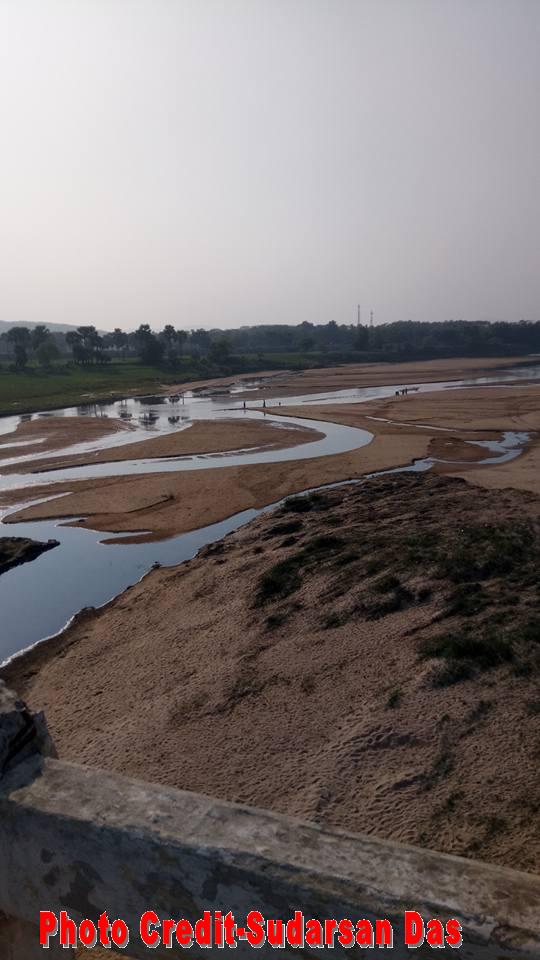 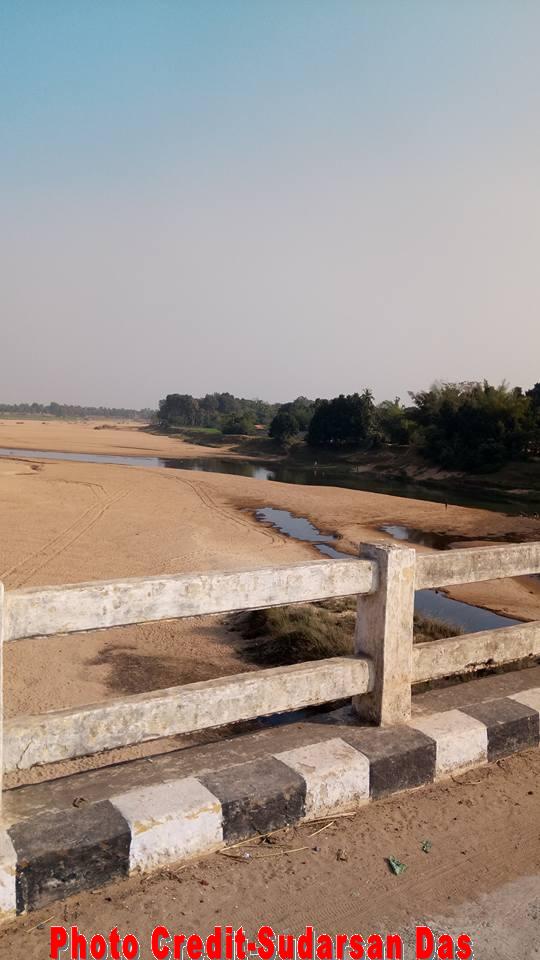 The Hero of ‘Mahanadi(the Biggest and longest river in odisha) Bachaao Aandolan’(A refurbished revolutionary step to save the dying Rivers in Odisha), Mr. Sudarsan Das about whom I have already posted a news earlier sharing with all my ‘Virily’ Friends.

This man in action for the sake of dying rivers in the State of Odisha initiated a step ahead by discovering another river in the brink of extinction in the recent past.

A river named as ’Keluo’ which is a Tributary of River ‘Brahmani’ which one was discovered by this man in her last stage of extinction during his visit to the near by ‘Bramhmabhadra College’ in the State of Odisha. 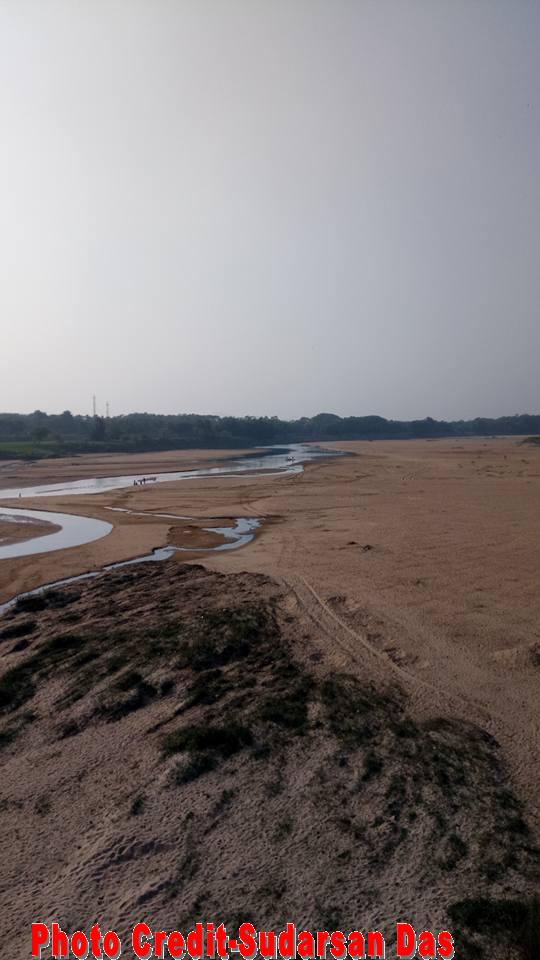 The work his doing is absolutely mind blowing and not at all possible for an individual appealing common men in the country through his own made social platform “Aagami Odisha”. The work which should be the part and parcel of our corruption ridden system of governance was initiated by Mr. Sudarsan Das.

It is the reason for which I termed him with a perfect Tag Line written by me ,i.e.-The River savior, Mr. Sudarsan Das. 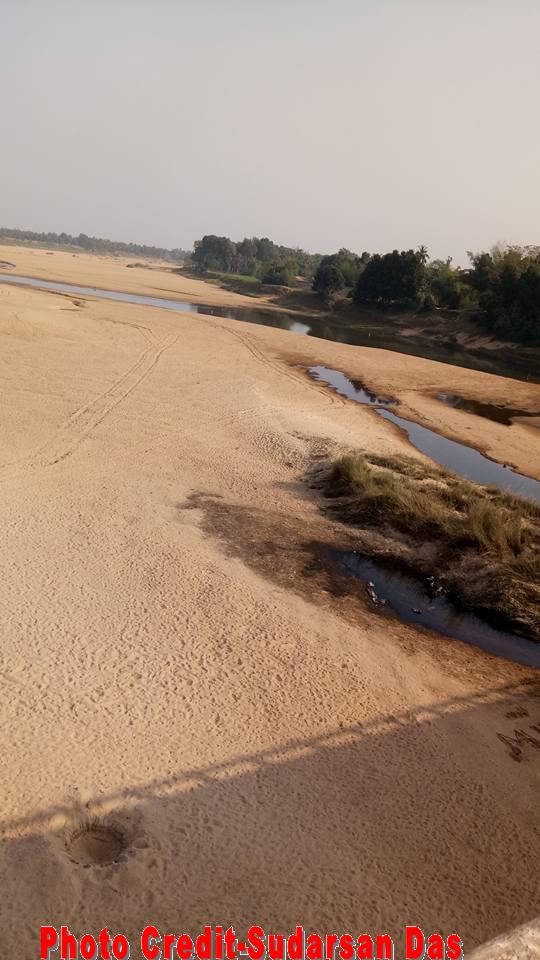