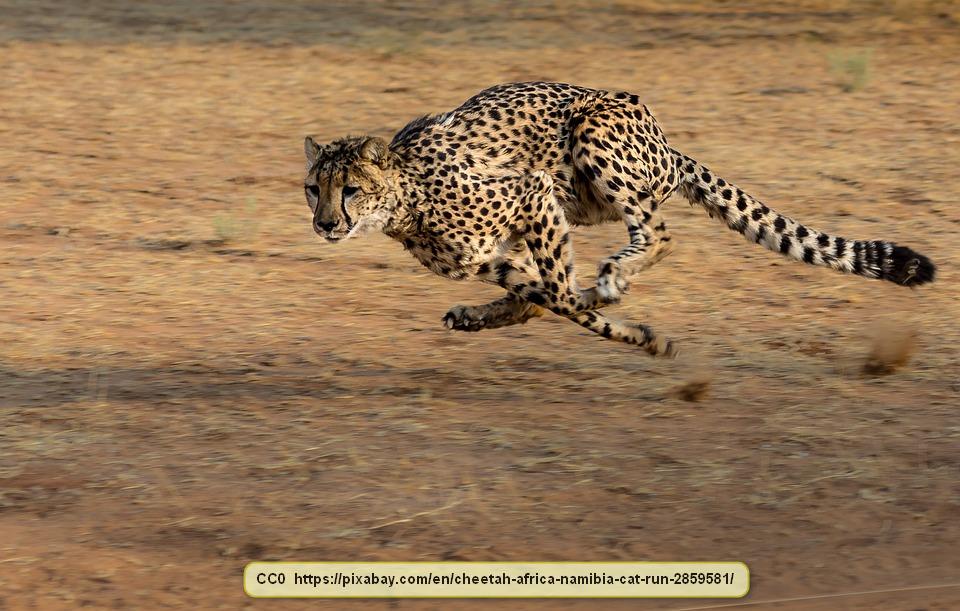 The key to understanding this is that when we speak of the fastest, we haven’t defined ‘fastest at what?’ There are creatures that have heart rates that are around 100 or more per second, but this couldn’t be defined in relation to speed because speed is distance over time. Pronghorns run over 60 miles/hour, which is distance over time. A heart doesn’t travel a distance, it simply contracts and relaxes. However, the movement of any other part of the body provided that it actually moves some distance can be measured by its speed. When the speed is measured, it isn’t necessary for the entire body to be moving, only part of it.

That is where the world’s fastest animal comes in. The animal with this distinction has the scientific name of Adetomyrma venatrix and it is a bit different than a cheetah, pronghorn, or peregrine falcon. You see, this creature is an ant. The common name of the ant is the Dracula Ant because it will drink the blood of its larvae. 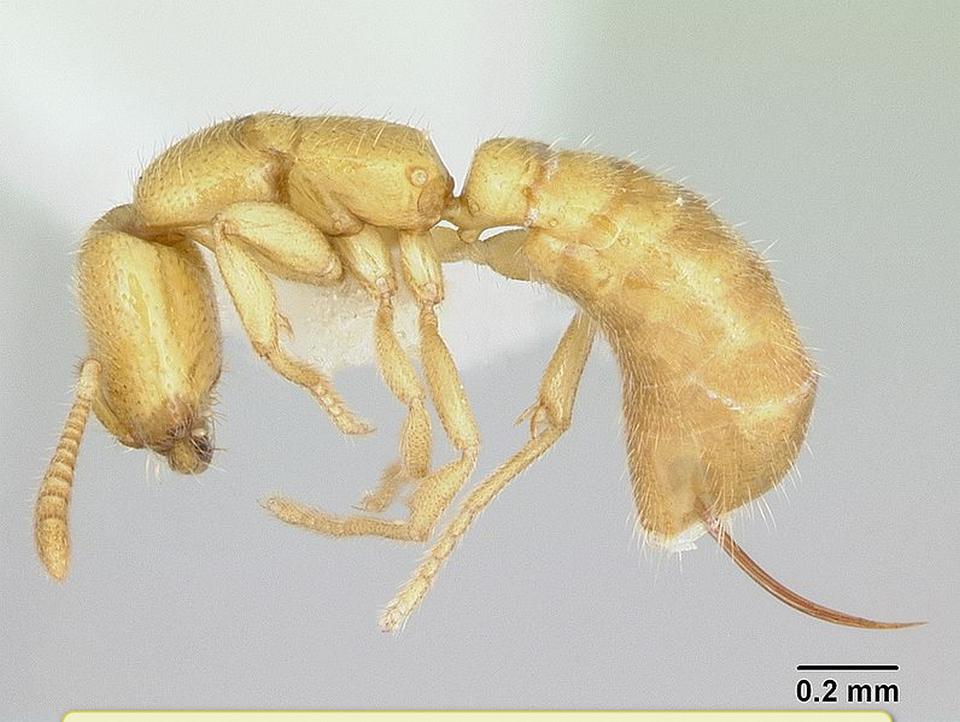 In the case of this ant, the fastest movement made is done with its mouthparts or mandibles. The jaws move so that one slides over the top of the other and this movement is the fastest movement ever recorded for an animal. Scientists have actually measured the speed of the jaws closing at about 199 miles per hour. Put in another way, it closes its jaws in just 0.000015 seconds (fifteen-millionths of a second). As some websites have pointed out, this is 5,000 times faster than the blink of an eye.

This ant is found in Southeast Asia, Australia, and tropical Africa.

As a suggestion, if you want to talk about how the cheetah is a fast runner, just refer to it as the fastest running land animal. If you just call it the world’s fastest animal, you’ll be incorrect because the Dracula Ant is faster.