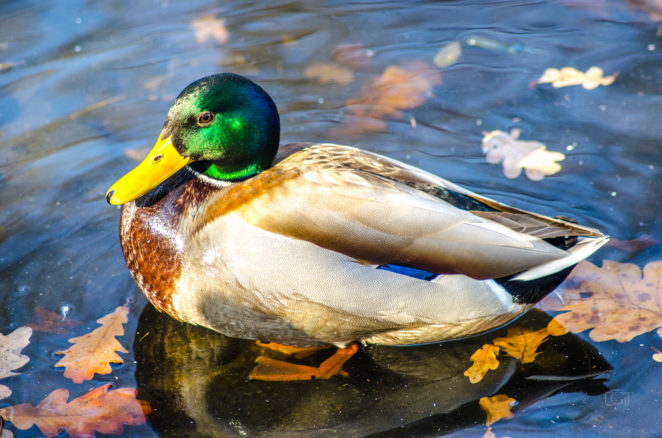 It inhabits a variety of wetlands, spillages of rivers, freshwater, brackish and salt water basins.

It is most common in planar parts.

In summer time the elderly birds are dull.

In June the males gather in flocks in large swamps and lakes with a tall reed where almost all of their tail and wing feathers fall.

They lose their ability to fly for about half a month.

During this time, they hide and difficult to be found until they grow summer plumage, which resembles the color of the female.