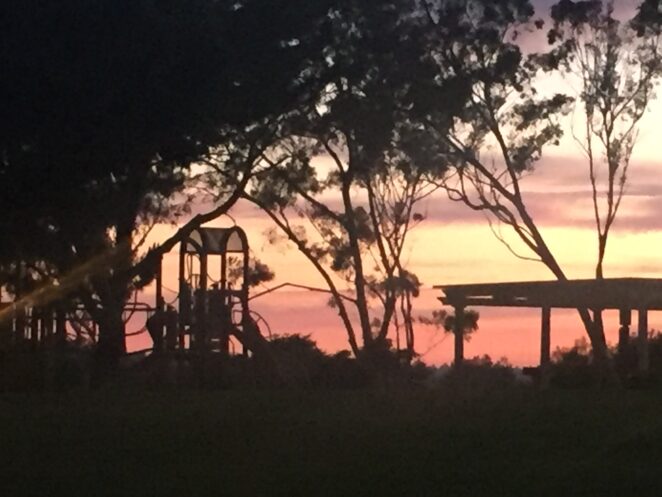 I called Apple Store about my iPhone6. The store number directed me to Apple Support. They said it might take a little longer, later this week or early next week.  Then, I called the Association about the two jacuzzis not working, and they said that they temporarily shut off the jacuzzis from the California Governor’s orders due to Cornyflu. At least, we can still use the pool.

This morning has cloudy skies again. But, today, there is a bright orange-yellow cast outside, as I look out my slide door. It is probably from the wildfires going on in Orange County.

An internet article noted wildfires in Fresno, Madera, Mariposa, San Bernadino, and San Diego, due to the heat during Labor Day weekend. But I don’t think there are any more wildfires in OC area.

(I added an old snapshot of a sunset in my neighborhood).