I live about five miles away from this fire. Since Thursday night they have held this fire back. I say good job to our Firemen! They are the best of the best.  I took some pictures the first day from my mom’s house and will show them to you along with an update so far. 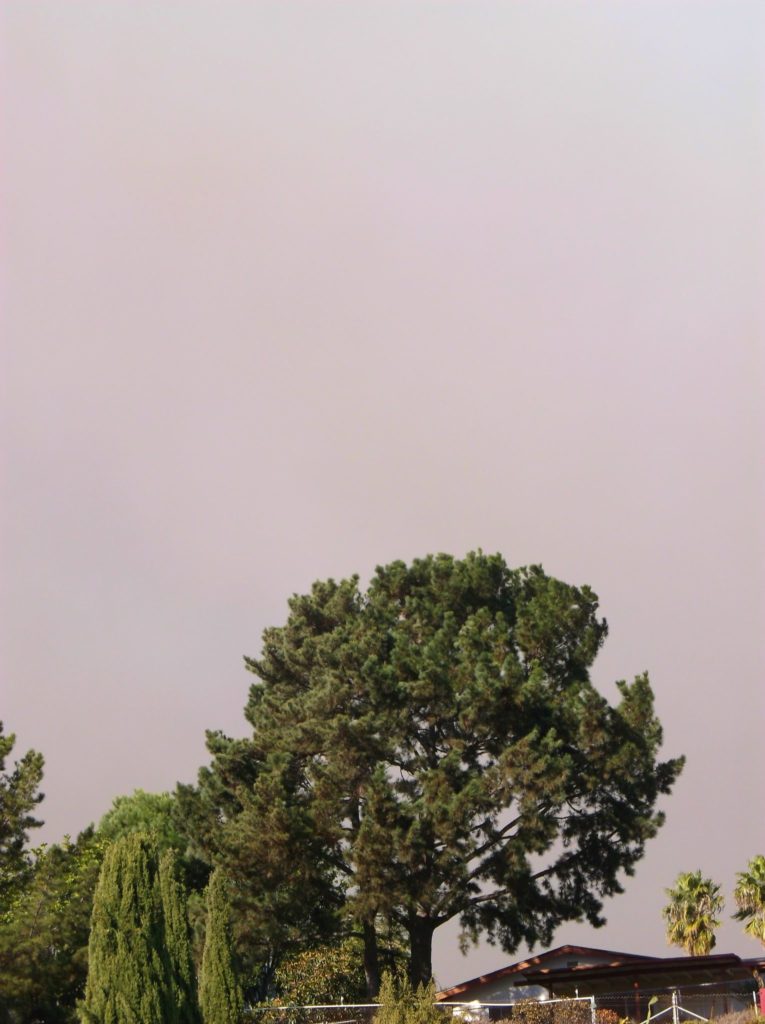 The Lilac Fire is currently burning in North County San Diego County in the town I live in, Oceanside, California. The photo above shows the heavy smoke from the front door to the house looking North/East taken at 11:30 pm on Thursday morning. The fire started at 11pm on Interstate freeway I15.

Witnesses traveling south on the I15 freeway report seeing a piece of metal hanging off of a truck and dragging, creating sparks, which shortly fell off into the brush on the West side of the lanes.

With the hot dry Santa Ana winds blowing westward toward the ocean and our lack of rain for a few months this created a fire which burned 4100 acres the first day and remained out of control by the end of Thursday.

We were under a suggested evacuation where I live. My son and daughter in law were under a mandatory evacuation and the fire was one mile from their house. They came here to wait for further instructions.

By Friday morning the Santa Ana Winds had died down and our coastal breeze took over helping the firemen contain the fire to 10% by Friday night.

Saturday some of the mandatory evacuees got to head back home, my son and daughter in law among them. No damage was done to their house. By 7pm the fire was 50% contained, 4100 acres burned and holding.

These photos are looking North/West. 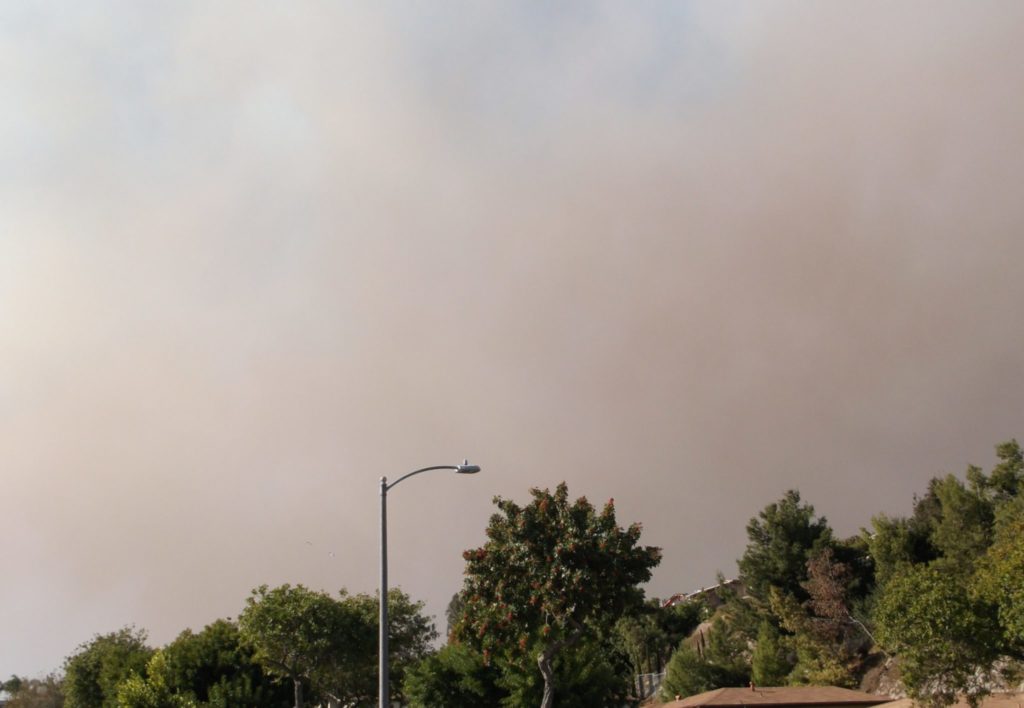 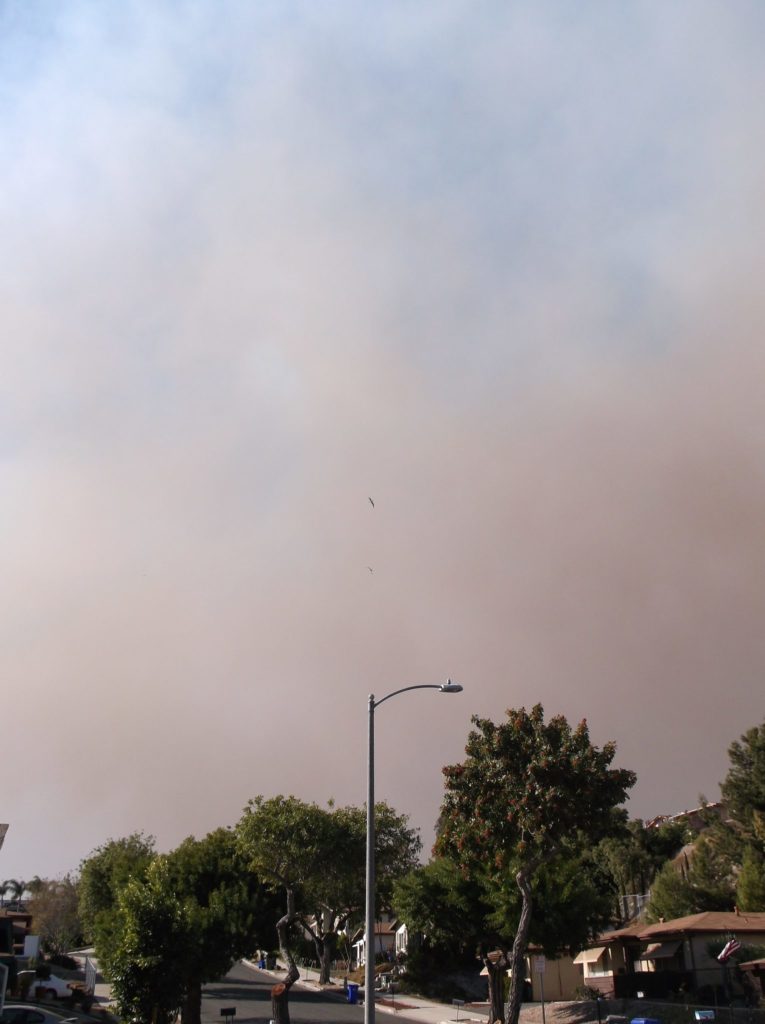 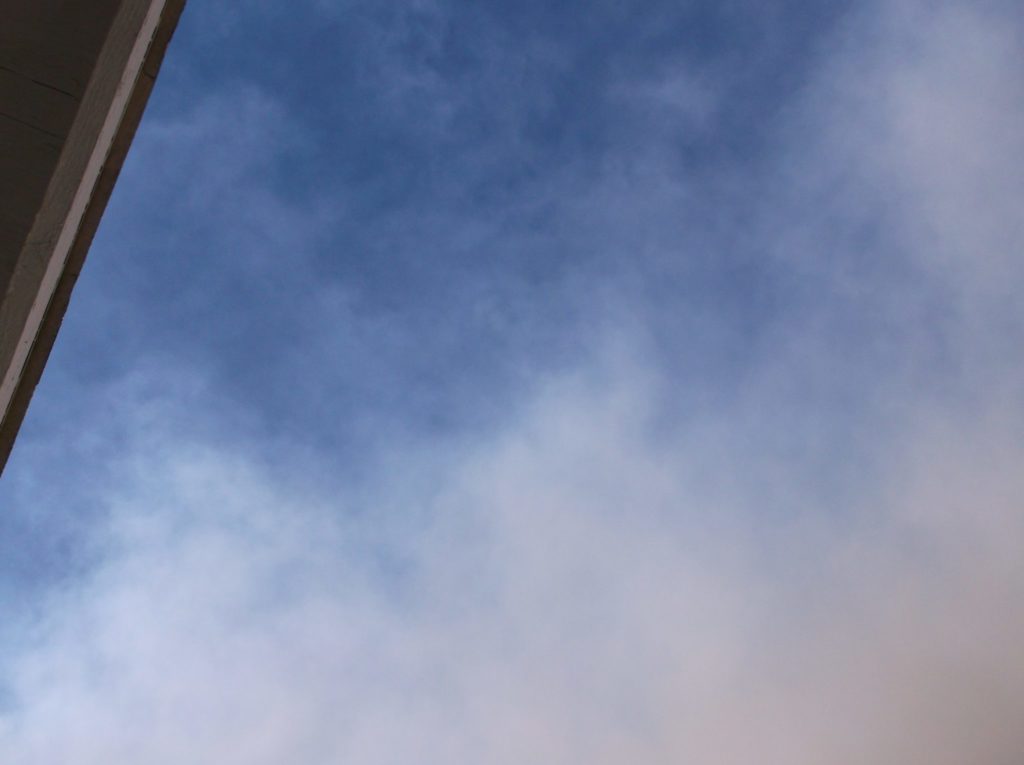 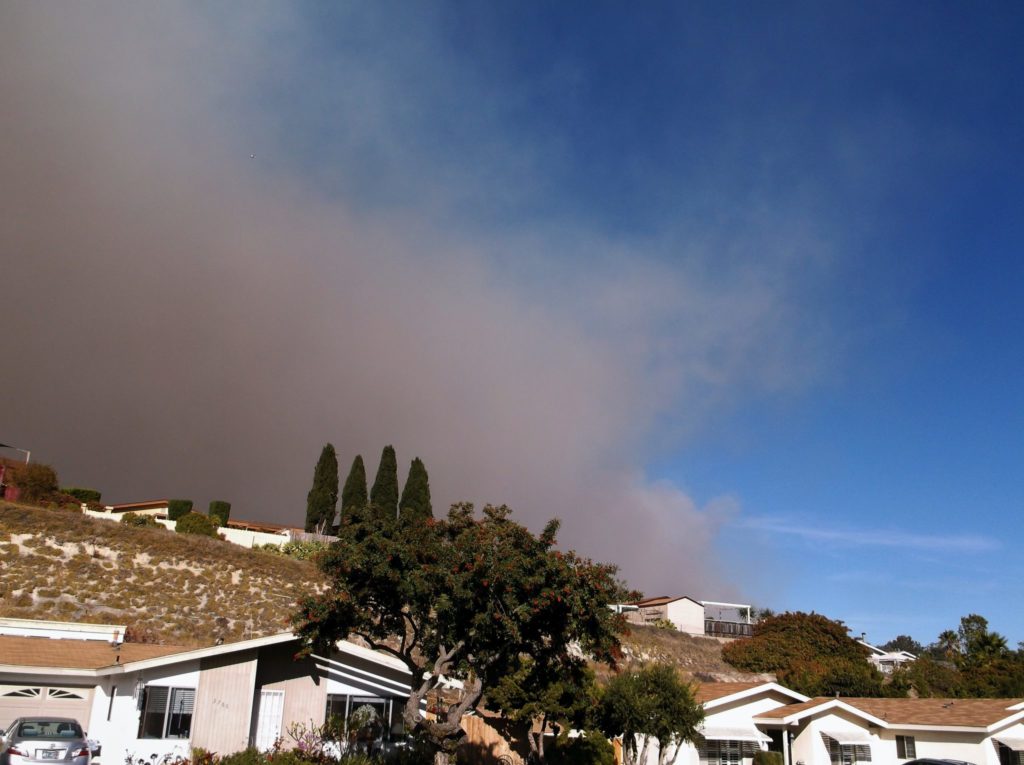 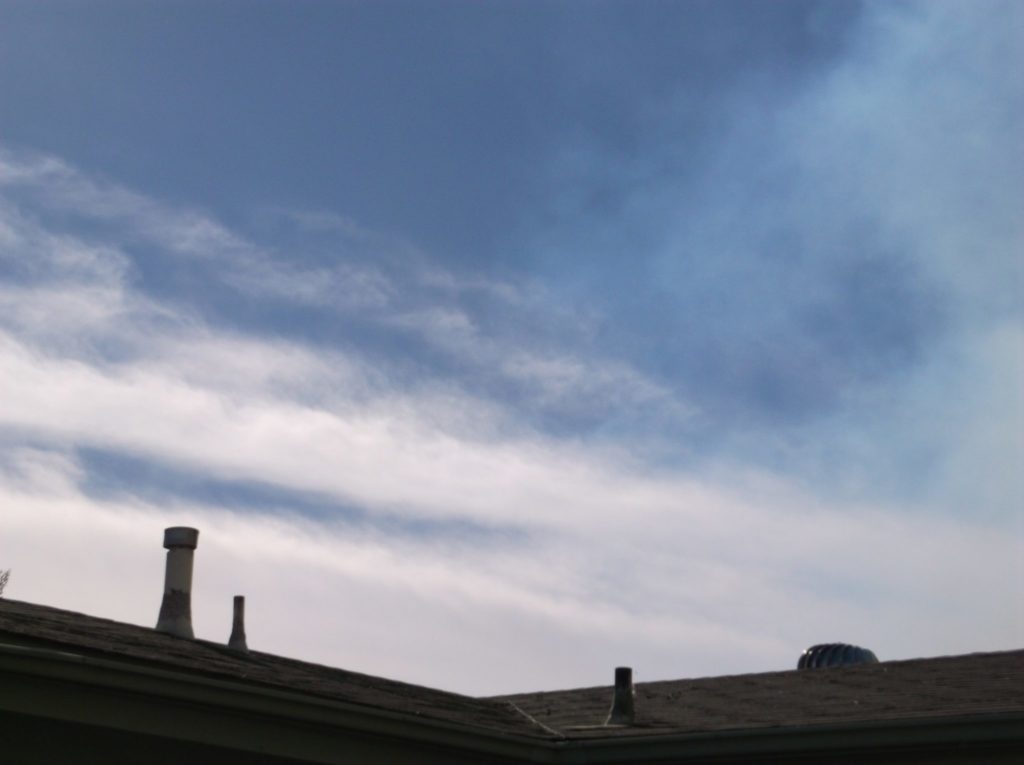 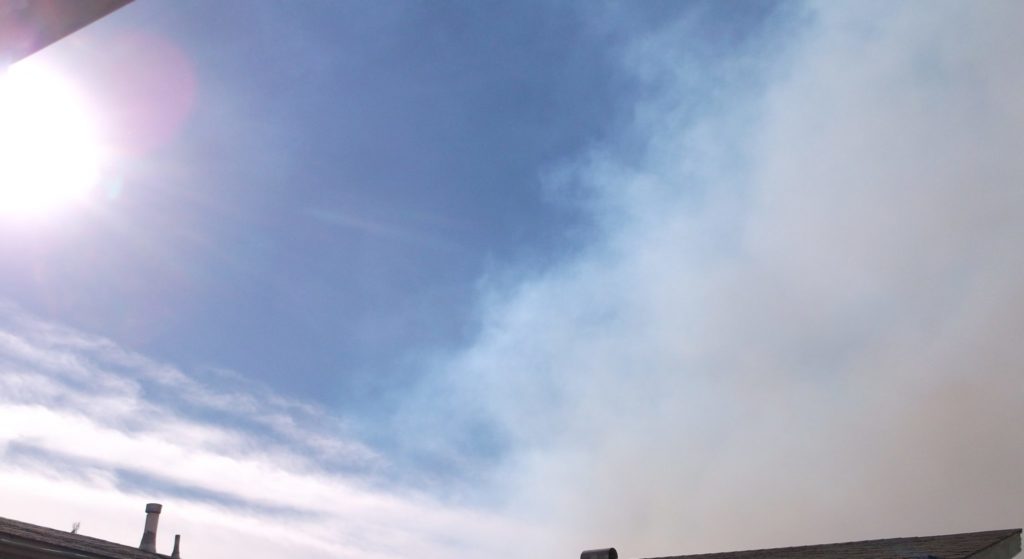 Here are the numbers so far.

Fire officials made 100,000 calls to residents that were in the path of the fire suggesting they evacuate.

10,000 residents were under mandatory evacuation.

No reported lives have been lost.

6 people have been reported injured.

450 horses were boarded there at the time.

360 have been accounted for.

90 are still missing and thought to be in the hills.

The Santa Ana winds have picked back up and are expected to reach 20-30 miles per hour Sunday.

We are still watching this closely and hoping it gets put out soon. Thank you all for the prayers, thoughts and well wishes. : )