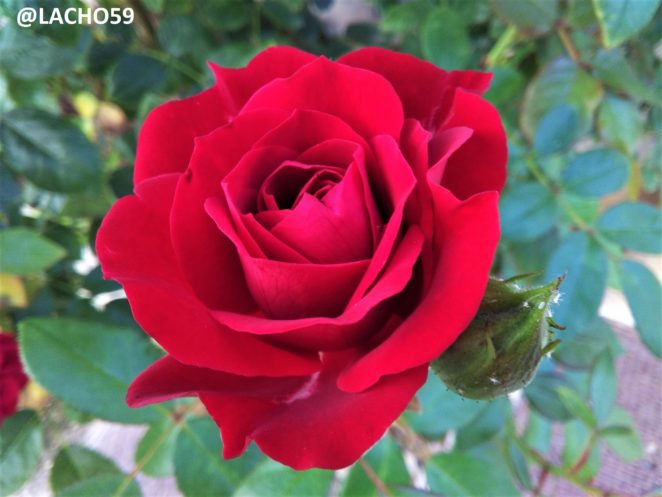 Roses are appreciated as decorative plants. At the heart of the wide variety of cultivated roses stand several wildlife species. Many of the old European varieties have been created, with the participation of the Galica rose, widespread in France, where it was imported in the 13th century from Asia Minor. This rose and those that have emerged from it by hybridization with the species R Damascene and R Centifolia have given rise to varieties known for their beauty and aroma. The other group of varieties – the tea roses, whose colors smell of tea, are formed from roses from Asia (musk rose, R. Moshata), imported to Europe at the end of the 18th century. There is also a third group, a repaired rose that blooms all summer, obtained by crossing R Damascena and R Galica with tea roses. Many varieties arise through the crossing between old varieties, tea and repainting roses.

Roses have grown in Babylon and Assyria. Perhaps the oldest painting of a rose, created around 1600 BC, was found in Knossos, on the wall of the palace of King Minos. Rose growing center has once been Asia Minor, from which these plants go to Greece and from there to all other parts of the world. The island of Rhodes is named after the roses that have grown in abundance. Ancient roses were grown in ancient Rome.

In the Roman Empire, no ceremony was possible without them. The fall of Rome also led to the loss of many varieties of roses. In the Middle Ages they began to re-grow in European gardens. At the end of the XVIII century, some unknown roses (such as R Chmensis) were imported from the Far East into Europe, resulting in a new impetus to hybridization and selection. Today there are more than 25 000 varieties of roses. 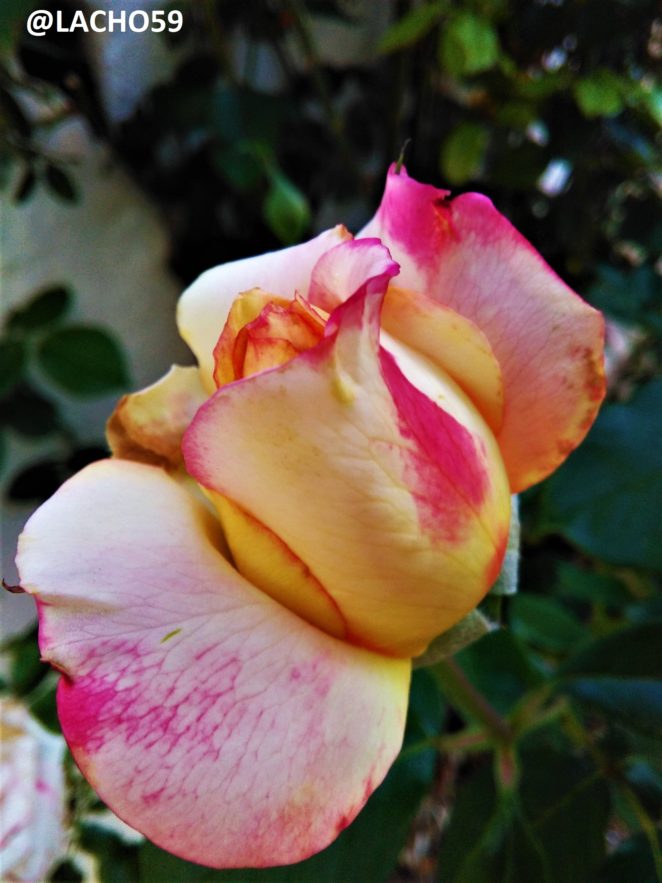 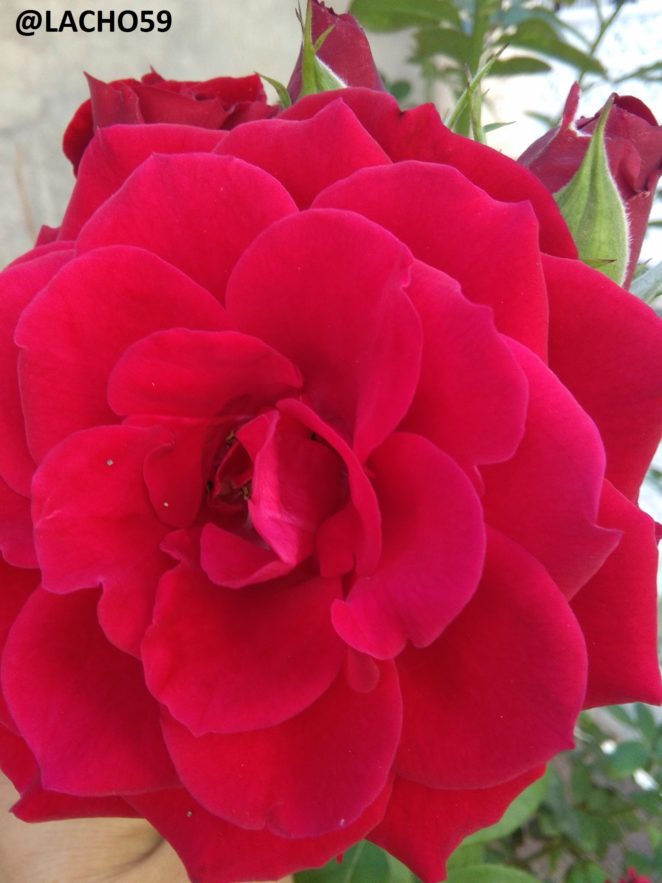 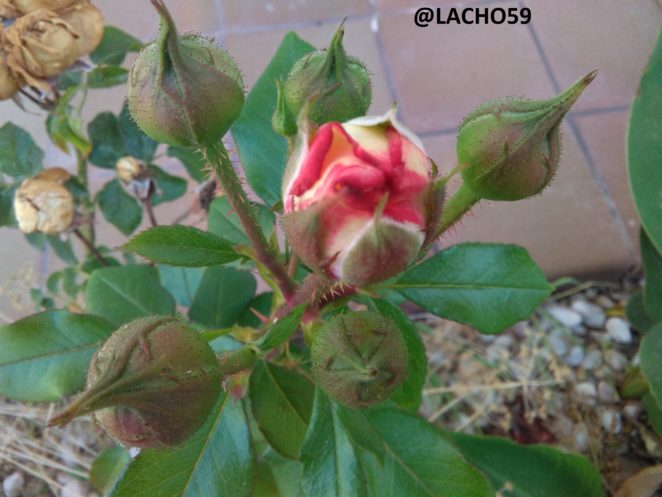 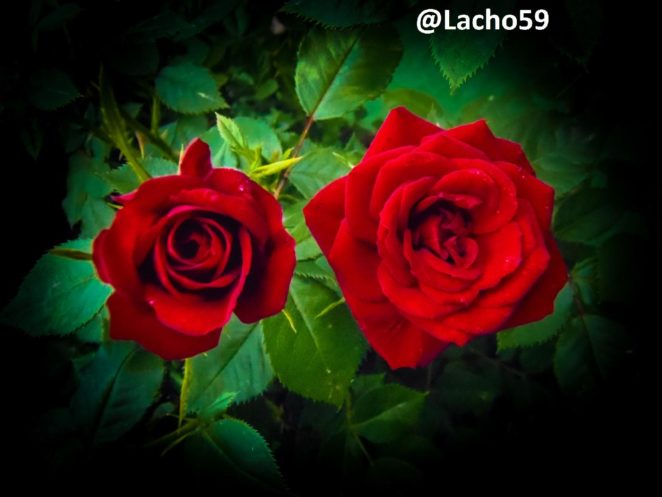