Experience the size, splendor and mysticism of eastern Serbia in one of the most picturesque natural monuments. Take the untouched paths of intact beauty of the longest and longest canyon in this part of the country. Dive into the underground world of the longest and most fascinating caves in Serbia. The Lazareva River Canyon, better known as the Lazarev Canyon, is the most imposing canyon in Eastern Serbia. Founded by cutting the homonymous river into the limestone massif of the South Kucaj Mountain, Lazarev Canyon is the deepest and longest canyon in eastern Serbia. It is 4.5 km long and at its narrowest point it is only 3 m deep but deep 500 m. During the reign of the Turks, the Lazarev Canyon was one of the most important shelters of the Homoljskih hajduka. Entering this canyon for them was a rescue because the Turks never dared to follow them. 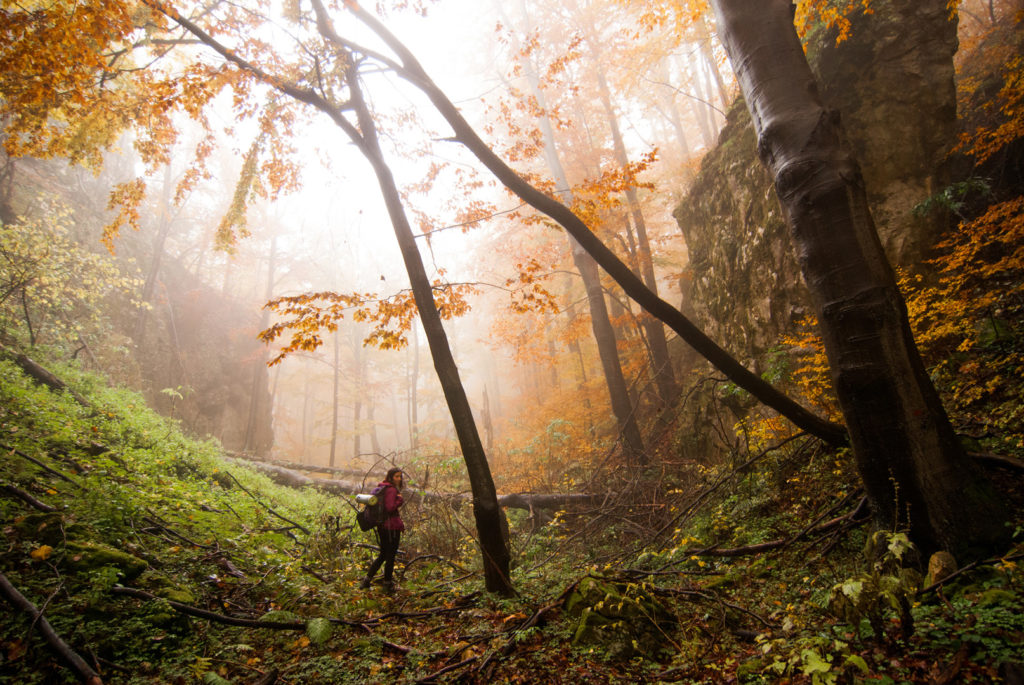 The significance of the Lazarev canyon is reflected in its relief, hydrography and the living world. As over 50% of its total area is made up of forests and the rest of meadows, pastures and bare lands, this pearl of Eastern Serbia makes a gem and a challenge for all lovers of untouched nature and wildlife.Lazarev Canyon is also unique in the diversity of surface and underground forms of karst relief. Karst valleys, sinkholes, oaks, oysters, caves and pits are fascinating geological phenomena that together make up some of the most intriguing landscapes of the Lazarev Canyon. Of all of them, the most unlikely caves are still scattered over the canyon.