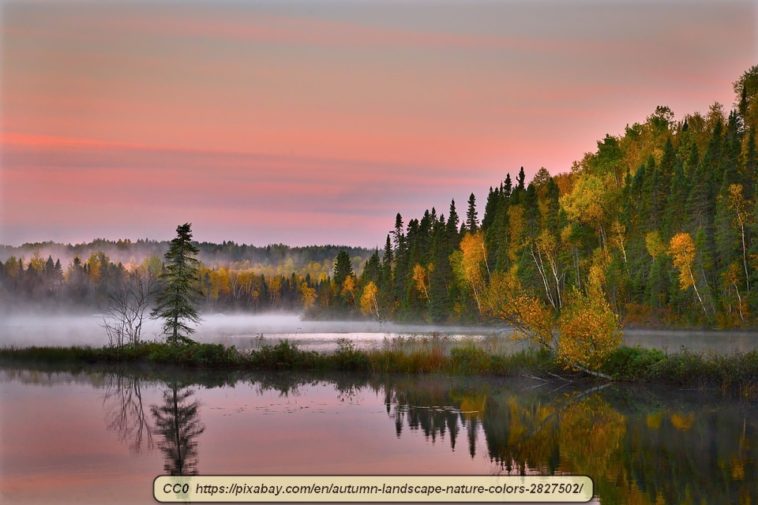 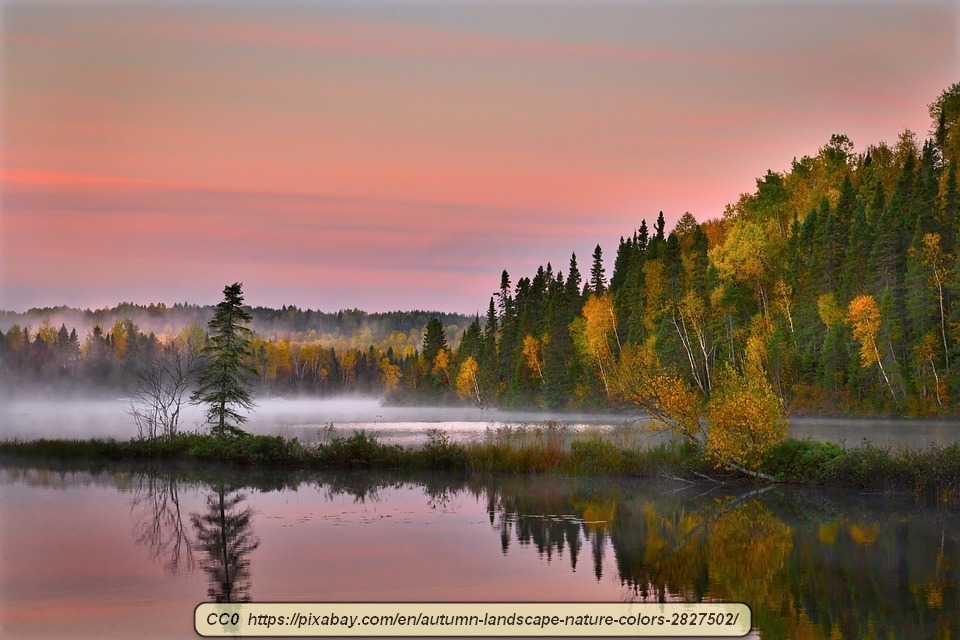 We aren’t even halfway through fall and a lot of people in the northern temperate regions are already bracing for the cold of winter. Indeed, quite a few places have already had their first snowfall of the year. It is the season for it. The position north or south is the latitude, but what does this have to do with the seasons?

The meaning of the seasons 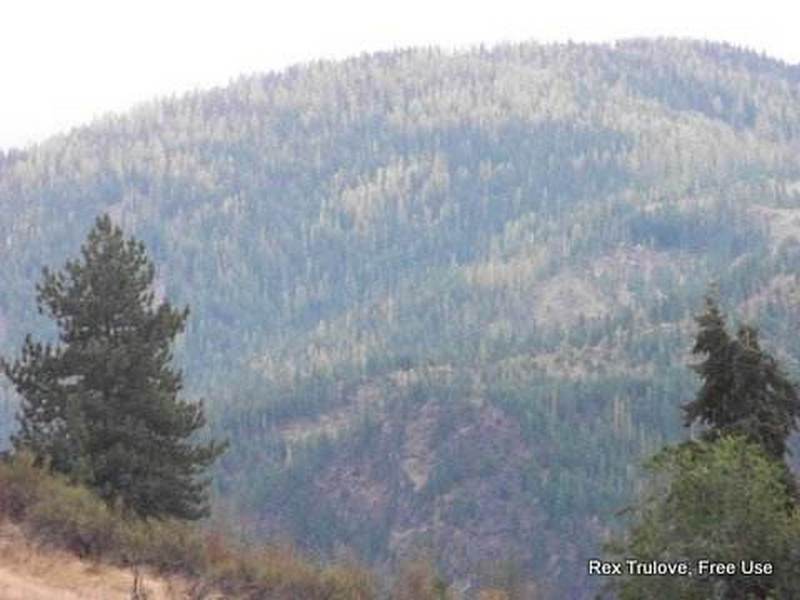 The effects of latitude 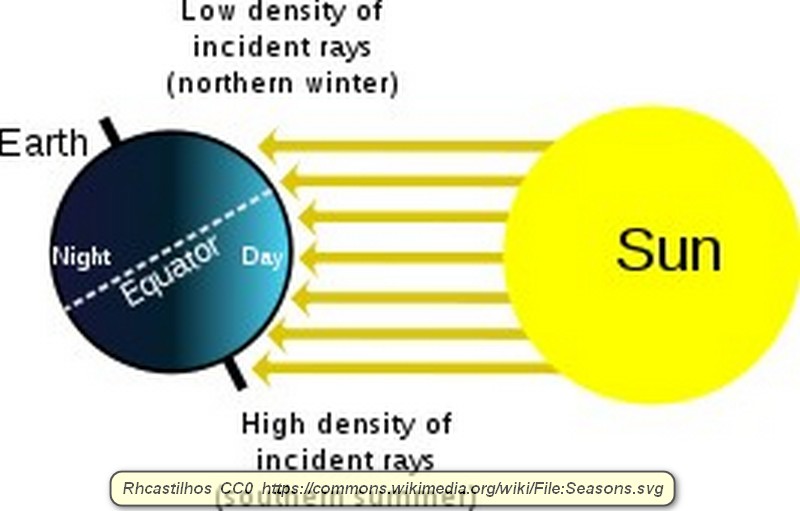 While the whole process is more complicated and there is more in play than just latitude, in general, the higher the latitude, the more difference there is in the seasons. This is to say that areas near the equator are usually hot and humid all year long, while areas as far north as the northern US, the UK, and northern Europe have distinctly different seasons.

Tilt of the earth 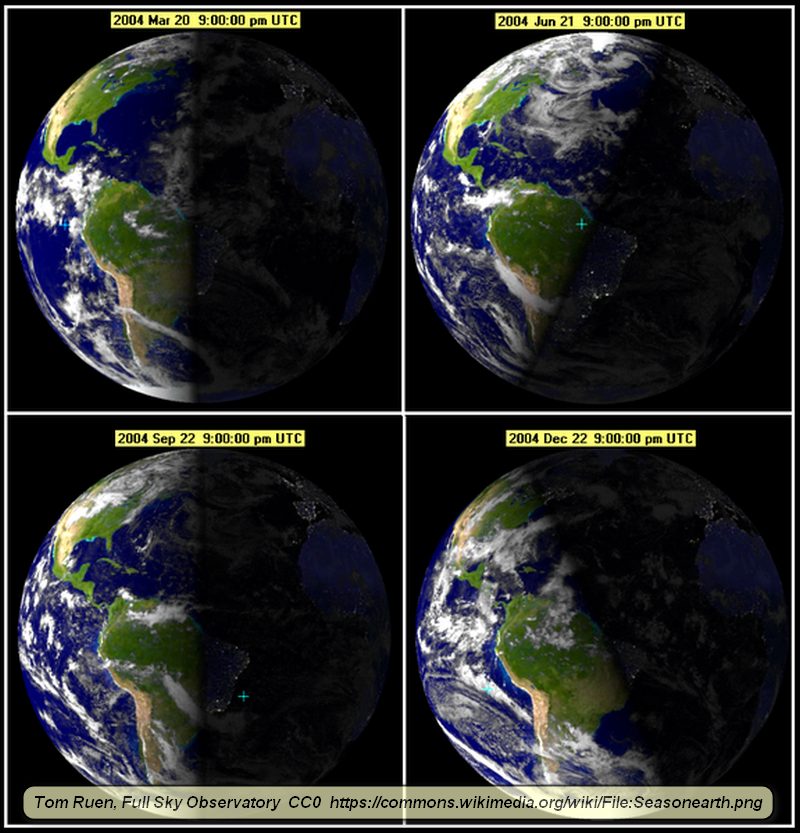 The reason the differences in the temperatures vary so much more as you get farther away from the equator is that the earth isn’t straight up and down as it moves around the sun. It is tilted by about 23.5 degrees. This means that while the sun shines directly on the equator regardless of the season, it comes in at an angle when you are above or below the equator. In fact, this is the reason the hours of light are shorter in the winter than they are in the summer.

This has a greater impact than just how much light there is in a 24 hour period. Since the earth is tilted, it also means that in the summertime, the sunlight strikes the ground more directly as you move north. (In the southern hemisphere, the same is true, just in reverse, so it is easiest to understand by explaining it in terms of the northern hemisphere.) In the wintertime, the sunlight comes in at an angle, so it passes through more atmosphere before it strikes the ground. This means that in the winter, the sunlight isn’t as intense and the hours of daylight are fewer, so the temperatures are colder. In the summer, the sunlight is more direct, passing through less atmosphere, and when that is combined with longer days, the temperatures are greater.

The hours of sunlight have a bearing because the more time the sunlight has to warm the ground, the more the ground is then able to contribute heat, by radiating it back upward. When the days are very short, the ground doesn’t have the chance to warm up before it begins to cool down again.

The importance of the angle of tilt 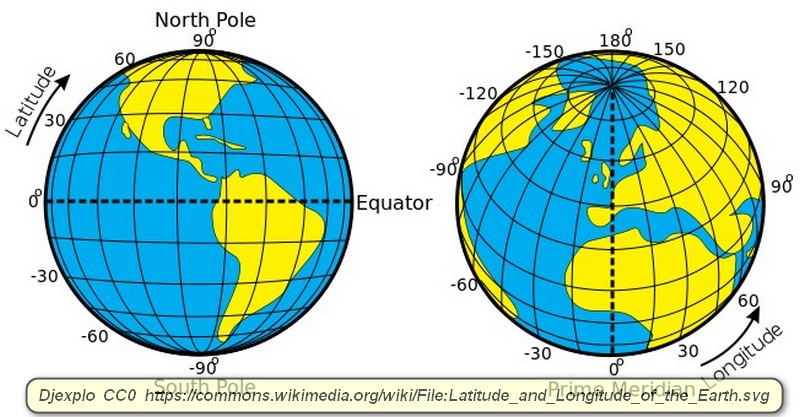 Something else occurs that is directly related to the angle of the earth’s tilt; 23.5 degrees. It means that from 23.5 degrees north of the equator to 23.5 degrees south of the equator, the temperatures are relatively stable all year long, not counting differences caused by storms and variations. Sunlight strikes this zone fairly directly all year long. The temperatures usually remain fairly constant at around 80-90 F (26.6-32.2 C), year-round, though there can be a little fluctuation.

An example of the extremes can be found in Antarctica. During the summer in Antarctica (which happens in December…remember that it is the opposite of the northern hemisphere), the temperatures sometimes get as high as freezing (32 F or 0 C) or even slightly above. In the Antarctic winter, though, the coldest temperatures ever recorded on Earth occur. In early August 2010, NASA satellites recorded a temperature of -135.8 F (-93.2 C) in Antarctica and temperatures nearly as cold in 2013. This is a total variation of over 167.8 degrees F or 93.2 C during the year.

Between the two extremes in latitude, the annual variation isn’t as large, but there is still quite a difference between summer and winter temperatures, the farther away from the equator you travel. There can be a good deal of variation, depending on other factors, too. For example, the UK is north of most of the US in latitude, yet its climate tends to be milder than for most of the US. This is mostly because of the warm ocean currents that flow around the UK. Even then, the UK usually has distinctly seasonal weather, owing to its latitude.

Incidentally, to dispell a myth, the distance from the earth to the sun has no bearing on seasonal temperatures. The fact is that on Winter’s day in the northern hemisphere, the earth is actually closer to the sun than it is on Summer’s day. The temperature variations felt during the changes of the season have to do with the angle of the earth and the latitude, not the distance from the earth to the sun. Still, it is hoped that you now have a better idea of why the days are shorter during the winter than they are in the summer and why it is colder in the winter than it is in the summer.

All of this should also explain why someone living in, for instance, the Philippines doesn’t notice much of a difference in temperatures between summer and winter, while someone living in, for instance, Berlin, Germany, notices a huge difference. For that matter, it also explains why we have temperatures that are far below freezing here in Montana in the winter, and summer temperatures that normally get above 110 F / 43.3 C in the summer.