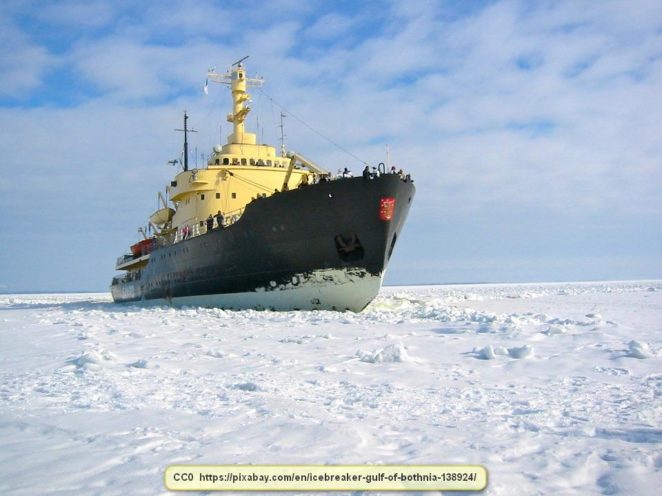 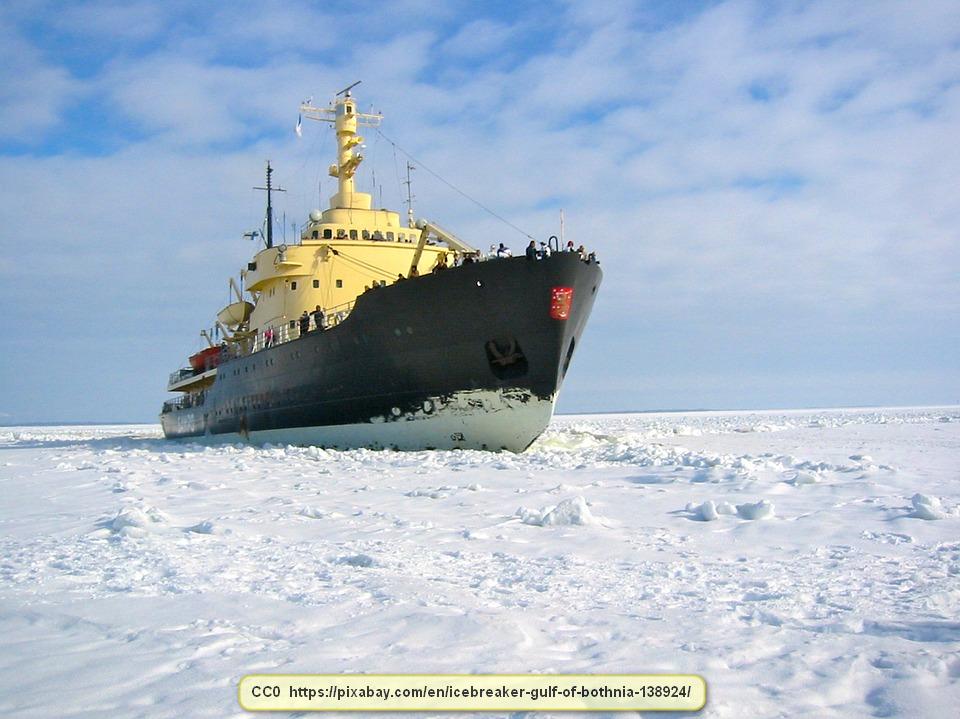 By now, most people probably realize that major news agencies severely slant what they report to make their agenda seem like the truth, even when it isn’t. They also often don’t report anything that brings their agenda into doubt. For this reason, you probably never heard either of these ironic science news stories reported and if you did, it was probably in passing.

The first began in late December 2013. That was when a Russian ship carrying global warming scientists and tourists that went to Antarctica for an ‘ice melt’ data gathering trip. Keep in mind that December is the middle of summer in Antarctica.

The ship radioed a distress signal because it was trapped in encroaching ice. A Chinese helicopter was sent to rescue the scientists and tourists.

The rescue took longer than expected because of snow, strong winds, thick sea ice, and ice fog. Three icebreakers tried to reach the ship, but all three failed. One of them came within 12 miles from the ship with the global warming scientists but had to turn back due to extreme winds and snow.

On January 2, 2014, a US icebreaker headed to rescue the two ships that were trapped by ice, at the request of Australia. The ironic part is that the main purpose of the original expedition was to measure how fast the ice was melting in Antarctica. Scientists learned later that the sea ice expanded in Antarctica in 2013 and 2014.

People are great at not learning lessons, though. In 2016, based on a prediction that Arctic sea ice was almost gone and that the Arctic was hotter than ever, an expedition of sailors, climatologists, and pilots headed for the Antarctic to prove their global warming theories.

The problem was that the ship became stuck due to ice. Actual temperatures taken in the Arctic showed that temperatures were actually below normal, not above normal as the alarmists had claimed.

The purpose of that expedition, as they put it, was to prove  “that the Arctic sea ice coverage shrinks back so far now in the summer months that sea that was permanently locked up now can allow passage through.” Obviously, their purpose wasn’t realized, and this was yet another failure.

Wouldn’t you agree that both of these events were ironic? Seriously, did you hear about either of them?