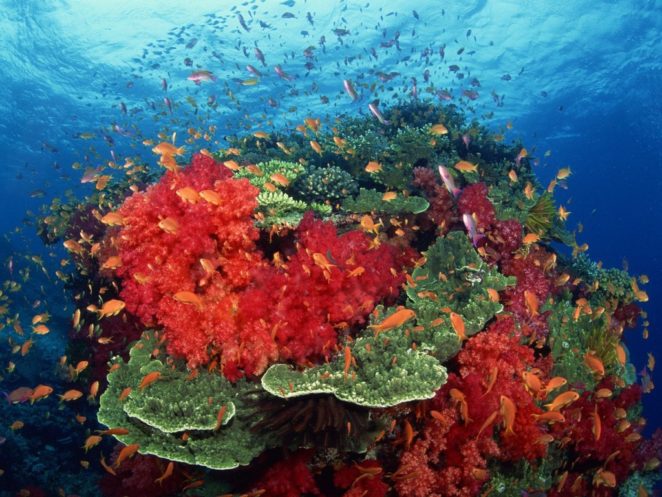 The corals, unlike most semiprecious and precious stones, are of organic origin. In addition to the coral, organic origin also has pearls, amber, gagat  and ivory. Corals are formed from skeletal remains of marine animals called coral polyps. 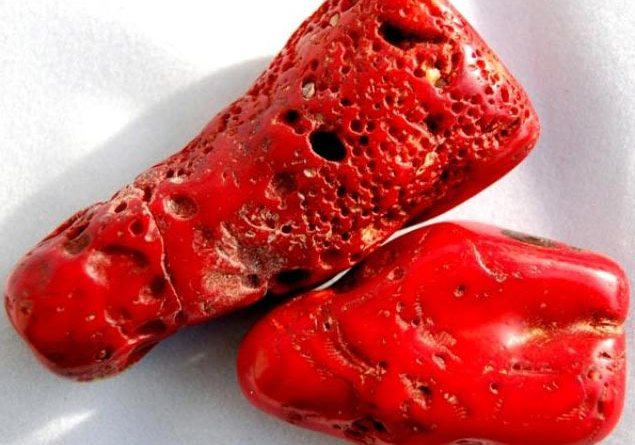 The word coral means “daughter of the sea”. And indeed, the corals grow at the bottom of the sea, they look like exotic “flowers”, which are, in fact, a colony of marine polypes. The corals originate mainly in the warm seas – in the Mediterranean, on the coasts of the Autralia, South Pacific, the waters of Japan and Africa. There are about 800 known ridge in the world, of which about 600 are in Indonesia.They were used by Sumerians, Mikenci, Greeks, Romans, Indians, Chinese … The Egyptians dedicated them to the goddess of love Izidi, which made them a frequent gift on weddings, while the Greeks devoted them to the goddess of the night. The Romans wore them to attract the attention of men and awakened love in them. 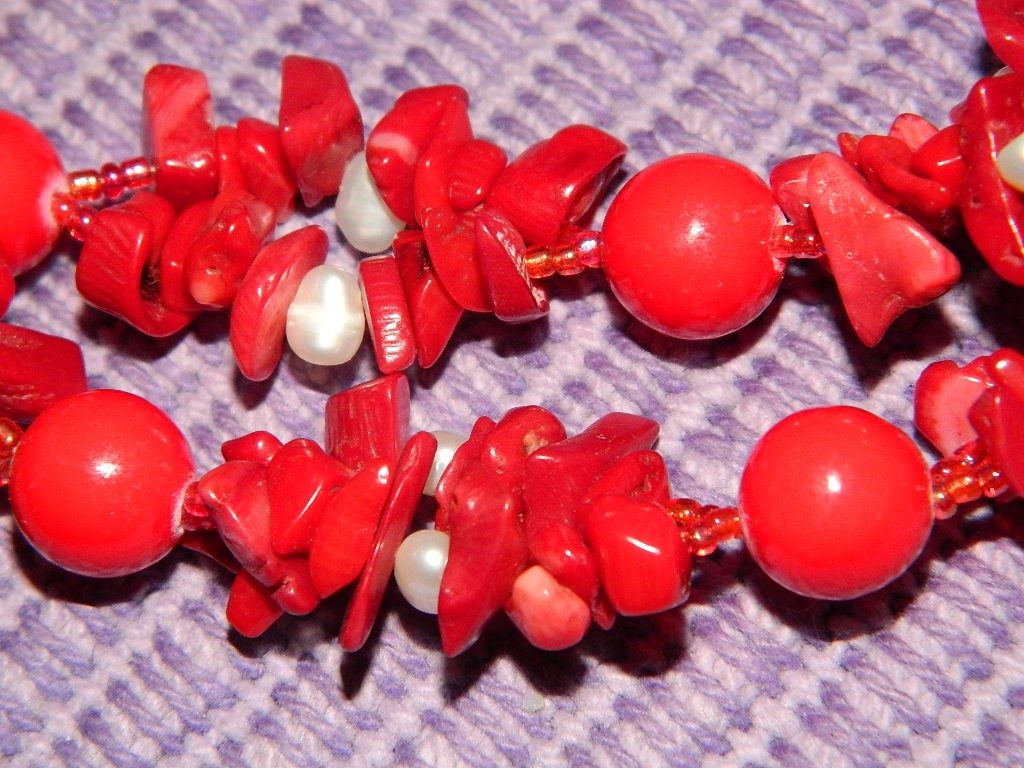 The red coral usually says that it is particularly good protection for pregnant women and unborn children, but also against diseases, infections and spells.