In the   movie, Idiocracy, the President was a loud mouthed near retard called  ‘Mountain Dew’.

Today, a  rather ugly version of that Character, Donald Trump, is the President  of the United States.  He communicates through the childish posting of ‘tweets’

His vocabulary is limited, his comprehension of world events, of even the reaction of others to his behaviour, is absent.

The  movie, Idiocracy, as George Orwell’s classic 1984, is required viewing to comprehend where we are and how things now ‘function’.

The point made in Idiocracy as in 1984, and other dystopian stories, is the the pre-requisite of dumbing down a population so they are too stupid to comprehend what is actually happening.

The mentally challenged will have no  difficulty comprehending what Trump says, because he speaks to their level.

That he lies easily, and changes from one side to another.  The Simpleton easily changes opinion, echoing whatever Trump says without noting the discrepancies 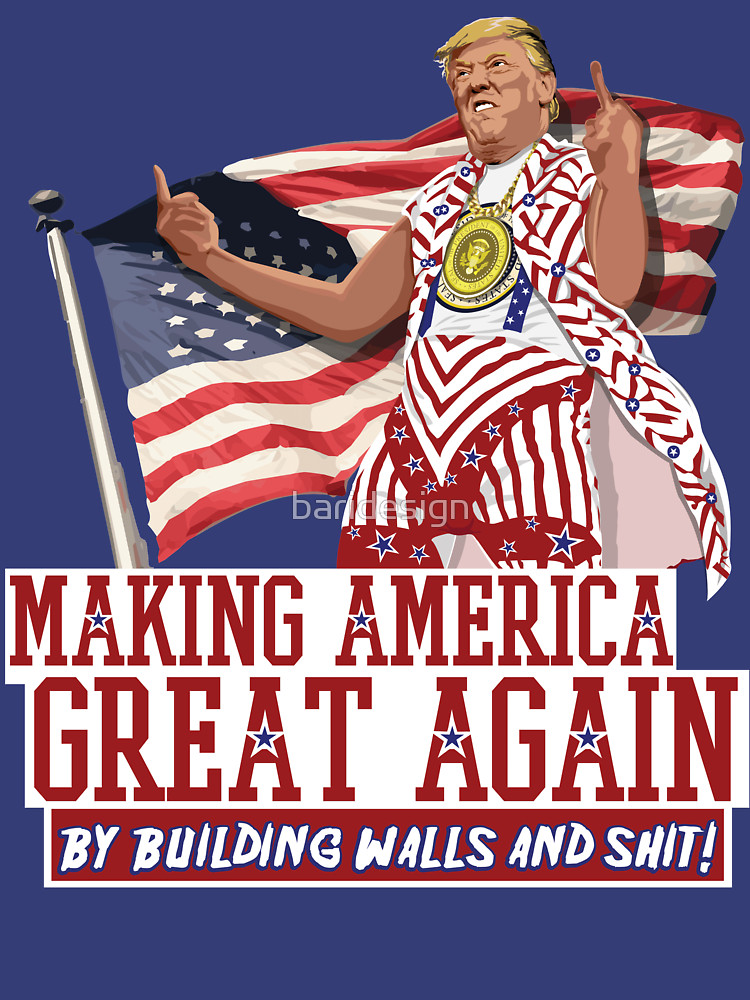 Just as people began their indoctrination into ‘Alternate Facts’ (lies) in January 2017, they have continued to enjoy a new America, where racism is standard, where poor whites vote against all the programs that would benefit them.

The rich are happy, they can pollute as much as they want,  rip off the American public,  fill their pockets, and get this;  be applauded.