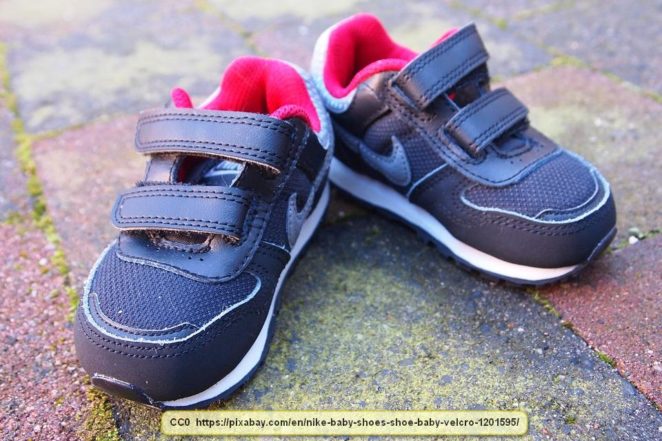 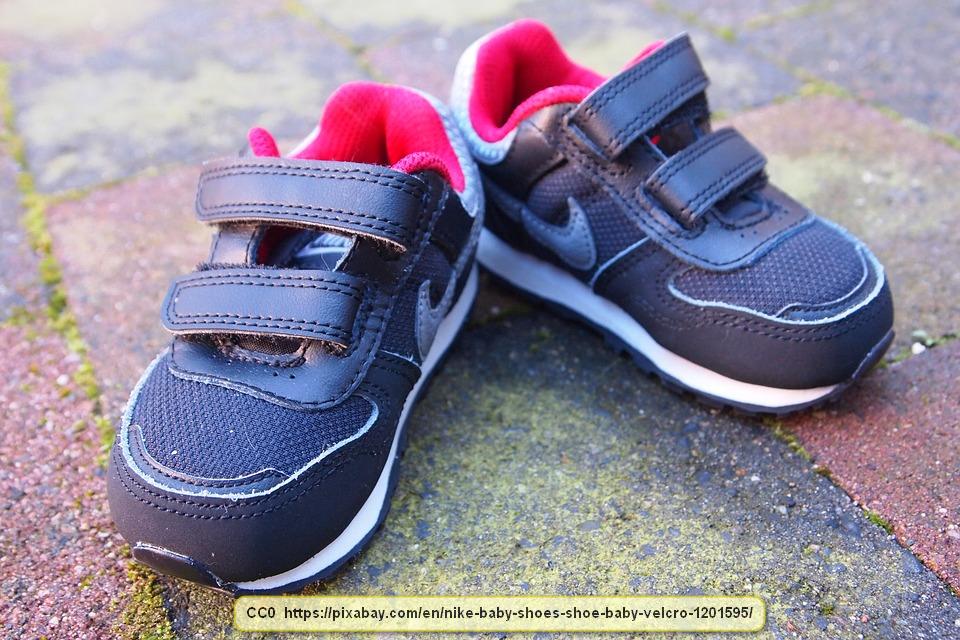 Velcro fasteners have come to be used on everything from shoes to wristwatch bands, from pants and shirts to purses and wallets, and in so many ways that there are literally hundreds of different applications. Velcro hasn’t been around all that long, despite widespread use, but the idea for velcro has been there since antiquity, just waiting for someone to notice.

Up until the 1800s, there weren’t many options when it came to fasteners, particularly on clothing. People used laces, clasps, pins, buttons, or buckles. There simply weren’t many other options. Snap fasteners weren’t invented until 1855 in France. In 1893, Whitcomb Judson invented the zipper, which was commercially produced 20 years later, in 1913.

Velcro was still quite a few years away. There were hook and eye fasteners, though, which velcro is quite similar to. The hook and eye was invented in 1843 and required that a person individually set tiny hooks into eyes in order to fasten something.

That changed one day in the 1940s when a George de Mestral went hunting in his native Switzerland. When he returned home, he found that he had to remove a number of cockleburs that were stuck to his clothing. Being curious about what made the burrs stick so tenaciously to his clothing, he looked at the burrs under a microscope. In so doing, he realized that the burr was covered with a large number of tiny hooks. The hooks were catching in the loops of the fabric of the clothing he was wearing. 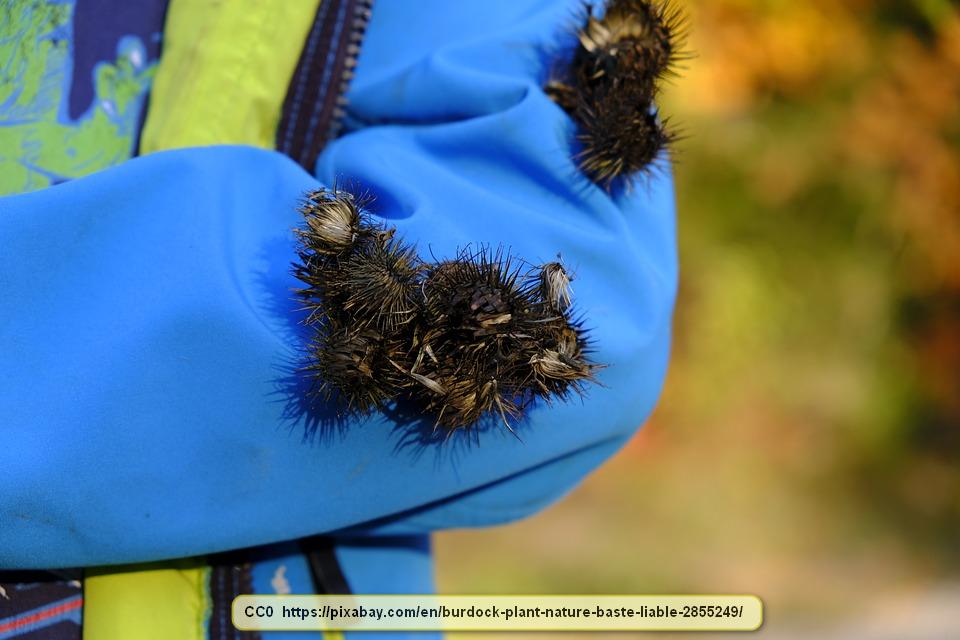 Inspiration followed as he realized that he could artificially make something similar that would work as a fastener. Instead of hook and eye, the invention was hook and loop and it was named VELCRO. Velcro actually stands for the French term “velours croche” which means ‘hooked velvet’.

Thus, the idea for Velcro came from burrs, which have been plaguing man for millennia. In all that time, nobody else had thought of a practical application that would be useful. Now, less than a century after someone finally did think of a use, Velcro is being used on almost everything that people wear and quite a few things that aren’t worn. My miniature greenhouse has Velcro fasteners, for instance.

It sort of makes you wonder, though, doesn’t it? If the idea for Velcro fasteners came from nature, in a form that had been around since before recorded history, what other natural but troublesome things are there out there just waiting for someone to figure out a way to put them to use?