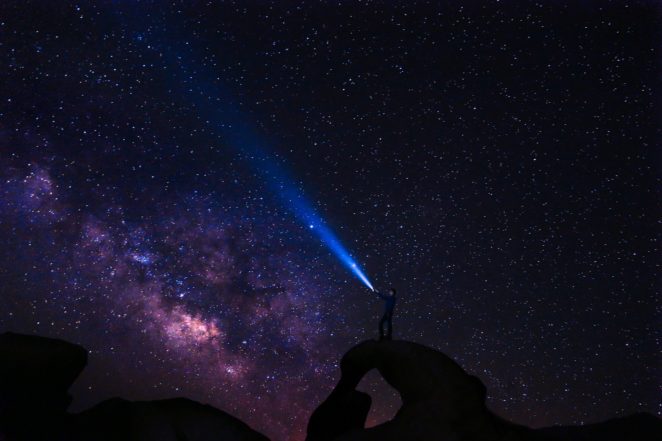 Scientists are searching for a suitable extraterrestrial object for humans to settle in one day.It is known the fate of our S ounce, in a couple of billion years it will expand into a red gin (“swallowing” the planets of Mercury, Venus, probably Earth), and then it will start to cool and shrink into a white dwarf until it has completely cooled.It was in this search that the planet K2-18b caught their attention. 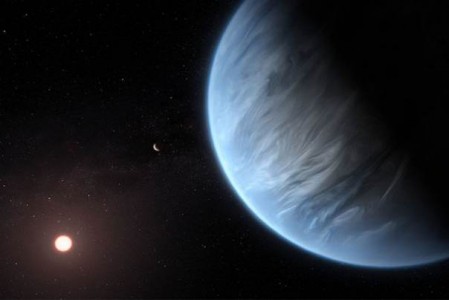 Astronomers have discovered that there is water in the atmosphere of this planet.Scientists believe they will soon be able to detect if there are gases in the atmosphere that create human life.Quote “A leading scholar, Professor Giovanni Tinetti of University College London (UCL) described this finding as” startling “.”This is the first time we have discovered water on the planet in a habitable zone around a star at which the temperature is potentially compatible with the presence of life,” she said.The planet has temperatures of 0-40 degrees Celsius, and is prone to development and life.So far, only one “small” problem remainsThe planet K2-18b is far enough away from our Earth that with existing technology it is impossible to send a spacecraft to it. The details of the research were published in the scientific journal Nature Astronomy.But hope remains, man does not surrender.

Cover photo:Image by Pexels from Pixabay