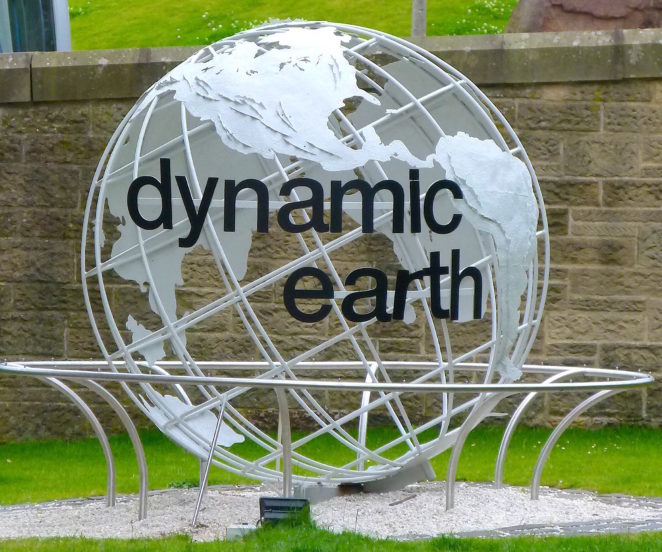 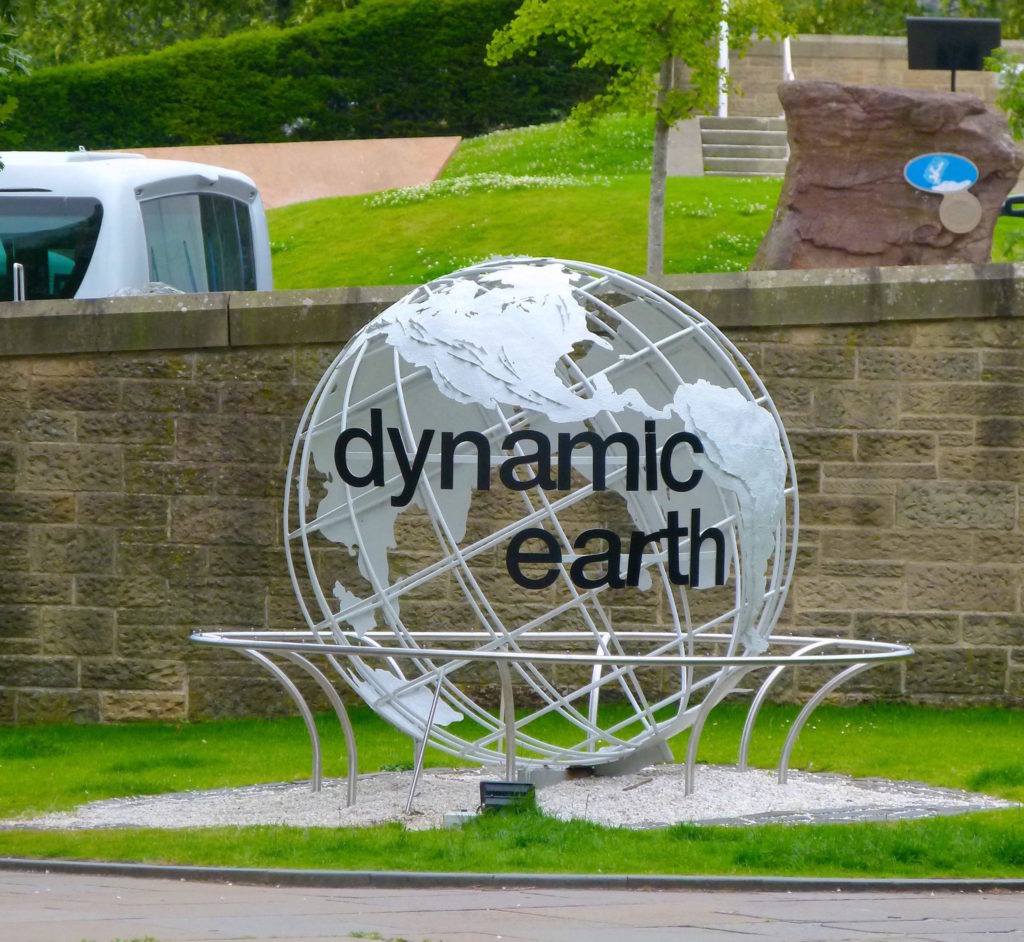 At first glance, I wasn’t sure what it was. The words on a large globe outside the unusual building said it was “Our Dynamic Earth.” The facility in Edinburgh, Scotland, looked like a huge modernistic white tent stretched over a steel skeleton.

Inside, Our Dynamic Earth is an interactive multimedia journey of discovery through the Earth’s history. Starting with the Big Bang, the trip goes up to today and spotlights the work of Scottish geologists who pioneered the discipline of geology.

“You can learn about James Hutton and his belief that stones can talk,” tour guide Barbara said on my day trip before boarding the M/V Corinthian for a cruise with Grand Circle Cruise Line.

“He believed that history can be found in a bag of gravel and is known as the father of modern geology,” Barbara said.

Opened in 1999, Our Dynamic Earth is not only a fascinating attraction but it is also one of the first major projects of an urban regeneration plan for former industrial land at the end of the Royal Mile.

The Our Dynamic Earth site once housed a brewery and the original brewery wall is now part of the new facility’s design.

In the attraction, visitors can travel back to the beginning of time in a Deep Time Machine to see the Big Bang. Then they can rocket through the universe in a spaceship and see stars explode on the other side of the galaxy.

Other sensations include feeling the ground shudder as a volcano erupts; touching an iceberg; searching for whales and watching a 30-foot wall of waves crashing from the ocean. 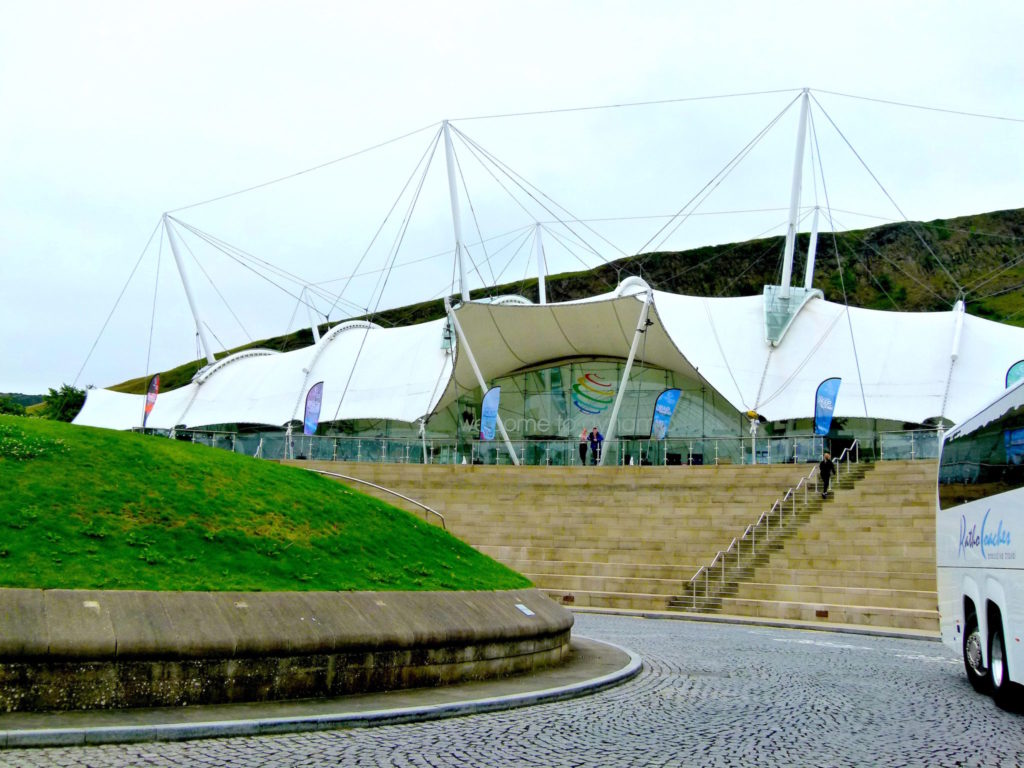