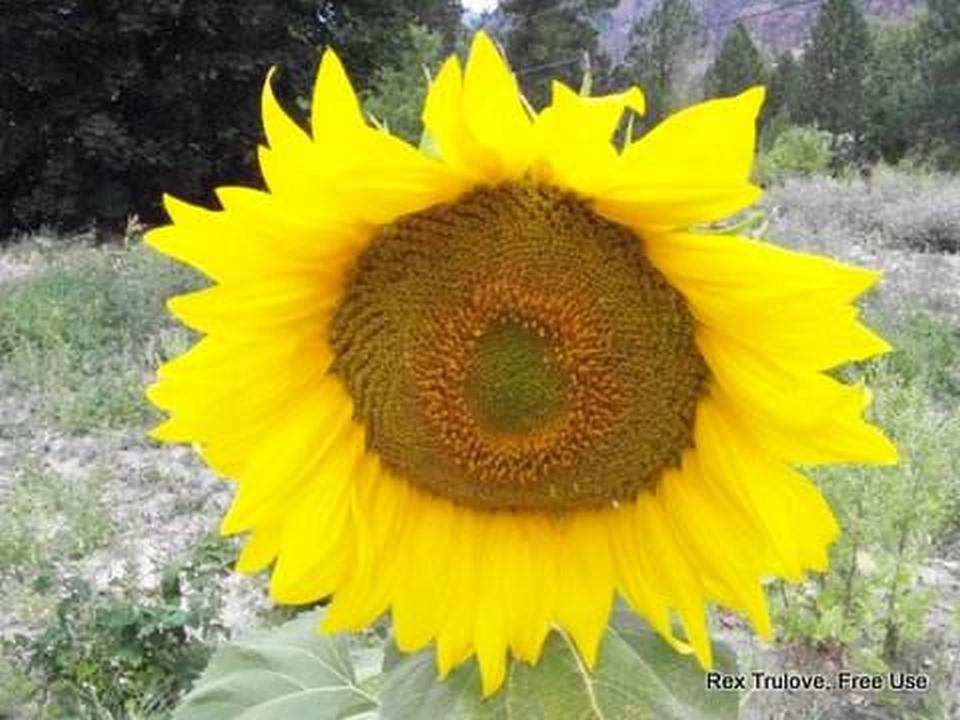 Knowing and understanding the word ‘phototropism’ opens a realm of wonder. Many plants use phototropism and are said to be phototropic.

Phototropism literally means ‘light movement’. To clarify that a little, ‘photo’ is a reference to light, especially sunlight. ‘Tropism’ means movement. Thus, a plant that is phototropic moves toward the sunlight. How the plant does this is the wonder.

A number of substances in plants cause the plant to grow. Without getting overly technical, one of the most important is a substance called auxin. Among other things, auxin causes plant cells to grow. Here is where it starts to get very interesting.

As a result, the plant turns toward the sunlight. There is naturally more to it than this, but this is the basics.

It is because of phototropism that it is suggested that people with houseplants that are near windows might want to periodically move the pot 180 degrees. If the plant continually gets light from just one side, the opposite side produces most of the auxin day after day. Since auxin has to do with growth, this means that most of the growth is only occurring on one side of the plant. It grows strong on one side of the plant and weak on the other. By turning the pot around, you are helping the plant to produce auxins on the other side as well, so the plant can grow strong on both sides.

In some plants, most of the auxin is actually produced on the side of the plant getting the most sunlight. This causes the plant to turn away from the sun as the plant cells on that side grow. This is called skototropism or sometimes negative phototropism. The majority of plants are phototropic, though.

In a number of plants, the production of auxin is a slow process, or the plant may be much more rigid so growth on one side or the other isn’t as noticeable. This is the case of pine and fir trees that appear to grow straight up as if the sun was always directly above. The trees actually do respond to phototropism, but they are rigid, so the changes aren’t usually easily detectable.

Now you know what phototropism means. As an added benefit, you also know a bit more about plants and why sunflowers always face the sun. How about that? You’ve learned two things for the price of one!