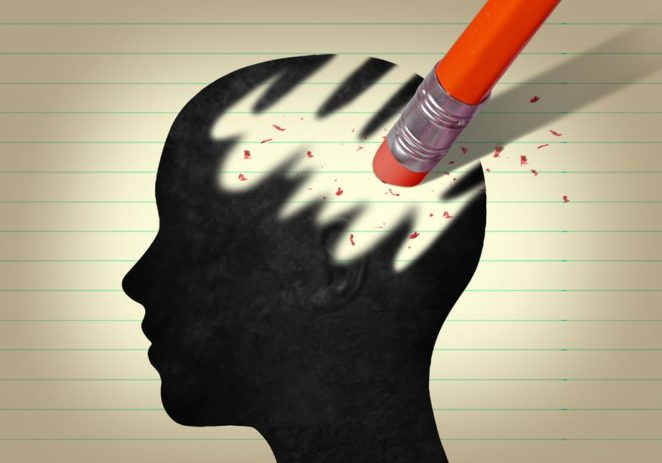 Sam and John were sent to their grandmother as toddlers because their parents were in serious difficulty.  It was to be a short sojourn.

Two years later, their grandmother refused to give them to the mother, and the father, (the parents were divorced) took them.

In those two years their minds had been so poisoned against their parents that nothing would ever change.

They hated their father and interfered in his second marriage and had to be kept from his children so was returned to the Grandmother.

During the next decades, Sam and John maintained an anger and hatred for their parents.

What was so remarkable is that they would bellow that Grandma was a ‘Great Mother’ and after a breath, go on to describe how she never took them any where or made them a birthday party, etc.

It seemed evident that Grandma was no ‘Great Mother’ and that they ought have not cut their parents off.

However, they have maintained their hatred of their parents and have done everything to exclude them from their lives.

Where the mother realised the situation, the father has continually tried to be there and has been rebuffed constantly.