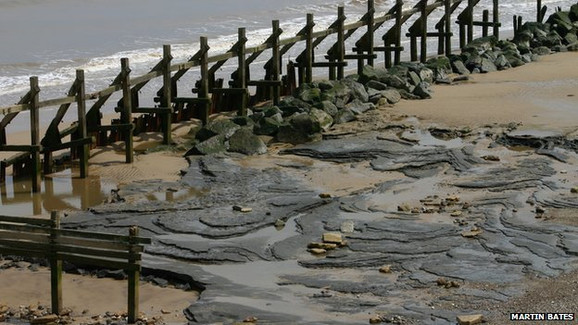 Sea level in Dalmatia reached a new lowest level of the course of the year, and judging by the available data, it is a tide  the last few years, according to official data from tide gauges mounted on the Split Institute of Oceanography and Fisheries, the minimum sea level occurred at 11:46 when sea levels to  monitoring station reached the corner of 5,2 cm. It is about an inch below the previous record low two days ago and more than a meter below the highest sea level which was recorded on 3 February. An identical situation is recorded elsewhere in the Adriatic. For example, shortly before 12 hours minimum sea level was recorded at  in Stari Grad on Hvar and Vela Luka on Korcula. Winter anticyclones, or fields, high pressure air over the Adriatic are not uncommon in the coldest part of the year. It is responsible to the anticyclone of February we have an unusually large number of stable days of winter. Air pressure these days occasionally exceed the high 1030 hPa at sea level.