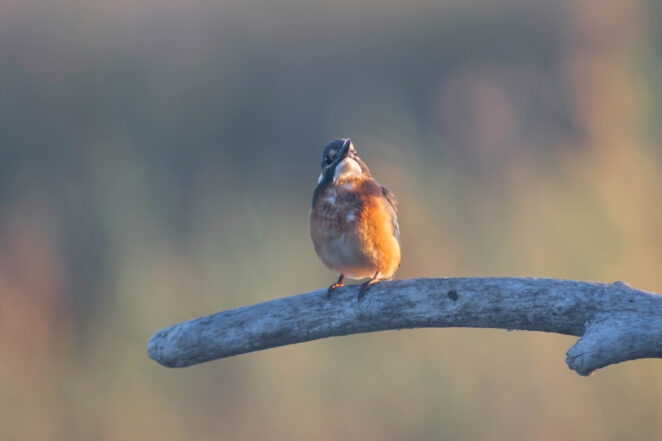 He landed on this branch. He looked at us for a second. He turned his back. Screeched and flew!

That was for the whole day – only 2 successful photos of Common kingfisher!

A week later, a friend for the whole day took at least 300 shots of several Common kingfishers… 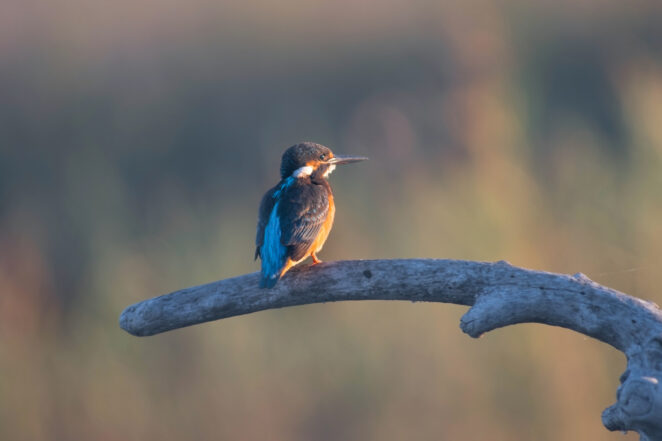