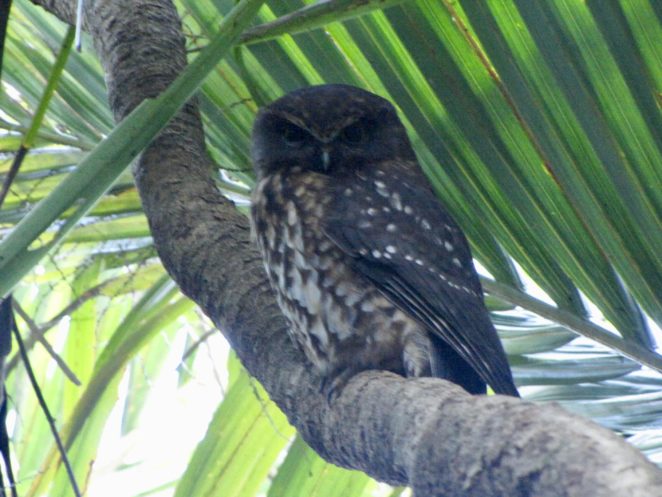 Here is our New Zealand Owl equivalent, the Ruru or Morepork. It is resting in a tree on Tiritiri Matangi Island.

Morepork is the sound it makes at night. when it flies it is silent, I saw my first Morepork in Rotorua at night. It moved its wings and made no sound at all. It is a predator.