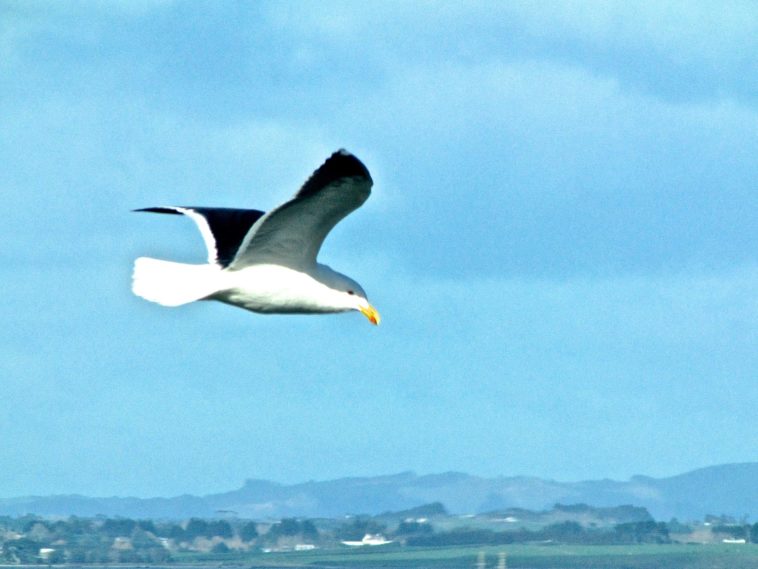 Birds are actually reptiles but a group called Aves. They have an incredible ability to fly unless they like an Emu or Penguin.

The body of a bird is made to fly, wings, shape and feathers. Inside the biology inside a birds bones are set with triangles to keep the bird light in flight. Their feathers grow from the skin and they preen themselves that oils their feathers. They moult so they can adapt to weather conditions. It’s like changing clothes but they look the same after moulting.

Feathers are more than just flight but for insulation as well. Giving a protective layer of warmth while the oil helps protect them from the elements. They protect the bird from cuts and scrapes. Certain feathers have sensory functions that help the bird make decisions during flight as well as tail feathers for directions. Some feathers protect the birds nostrils from dust while scooping up food.

Not all the birds feathers are the same and they each have different functions such as streamlining flight or others for warmth and insulation.

Every type of bird is different and some even fly differently. They have different shapes, colours and yet are still birds. This is my painting of a New Zealand Kingfisher. Some birds have feathers that help them find prey as well and Owls can fly without making a noise.

Flight of birds was copied by people who originally created planes to fly unless you have the balloon type of flight. It sets birds apart and their whole body is designed to fly. The above flying is a black backed gull.

In order to fly a bird must overcome gravity and friction. This is done by an upward thrust and lift. Lift is created by air moving over the birds wings.

By having a greater curve on the upper wings , like an air plane the lift is created by the difference air must travel over the wing. In order for the bird to fly the bird must create enough lift to counter the force of gravity.

Thrust is created by the flapping of wings to counter the disturbance of friction and turbulence. So there is 2 types of flight, soaring and flapping.

Different birds fly differently yet the whole body of the bird is designed to fly. No extra weight is carried on the bird so the bones are light and hollow. The shape is designed for flight.

Now in order for the energy to fly birds have high metabolisms and body temperatures. Their respiratory system is designed to allow sufficient energy during flight. The majority of birds take in air through their windpipe.  A tern flight.

They have to use high energy for flight so you know that birds have to eat a lot of food to fly.

Now I made this post up with my own images and one painting. The Swans here with their cygnets.

As for their digestion birds eat different things. Some birds are vegetarian and others eat insects and are predators.