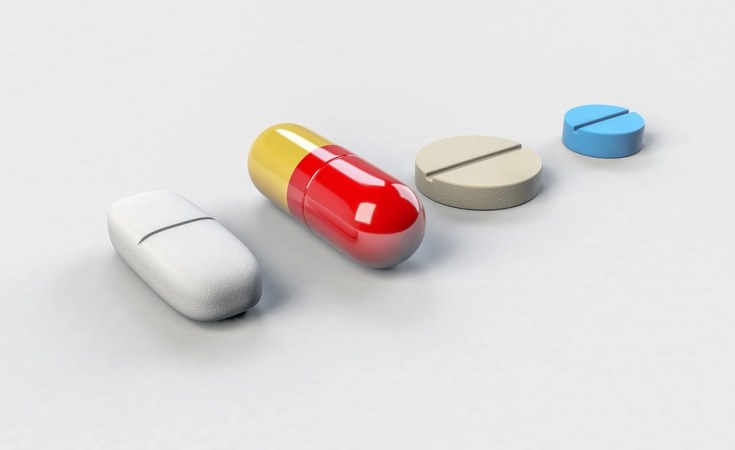 Last Thursday, Bayer announced that they were donating 3 million tablets of chloroquine phosphate to the US government.  The pharmaceutical giant has been using these tablets to treat malaria.  Chloroquine phosphate, known as Resochin, has been evaluated to see if this medicine can combat Covid-19.  From early lab testing, Resochin has been receiving positive results.

However, the drug has not been approved.  Nevertheless, that did not stop President Trump from talking up chloroquine.  As a result, people from all over the world have been using chloroquine with dire results.  Over the weekend, many people in Lagos, Nigeria have been poisoned after taking the tablets.  These tablets are more available in Africa due to malaria being confined to that continent.  Three people have overdosed and died in Nigeria.

Unfortunately, a man in Phoenix took President Trump’s advice and took chloroquine phosphate. which is also used to clean aquarium fish tanks, and died after self-medicating.  Please do not listen to President Trump for medical advice or for any other type of advice.  Do not take chloroquine.

The reason why Bayer has so many surplus Resochin tablets is due to malaria now being totally resistant to chloroquine (Pg. 9 on this link from WHO).  This is simply a quick money grab from Bayer.  Do not take chloroquine because it could possibly kill you.  Remember what Bayer did to people during World War II.  Do not let them kill you.