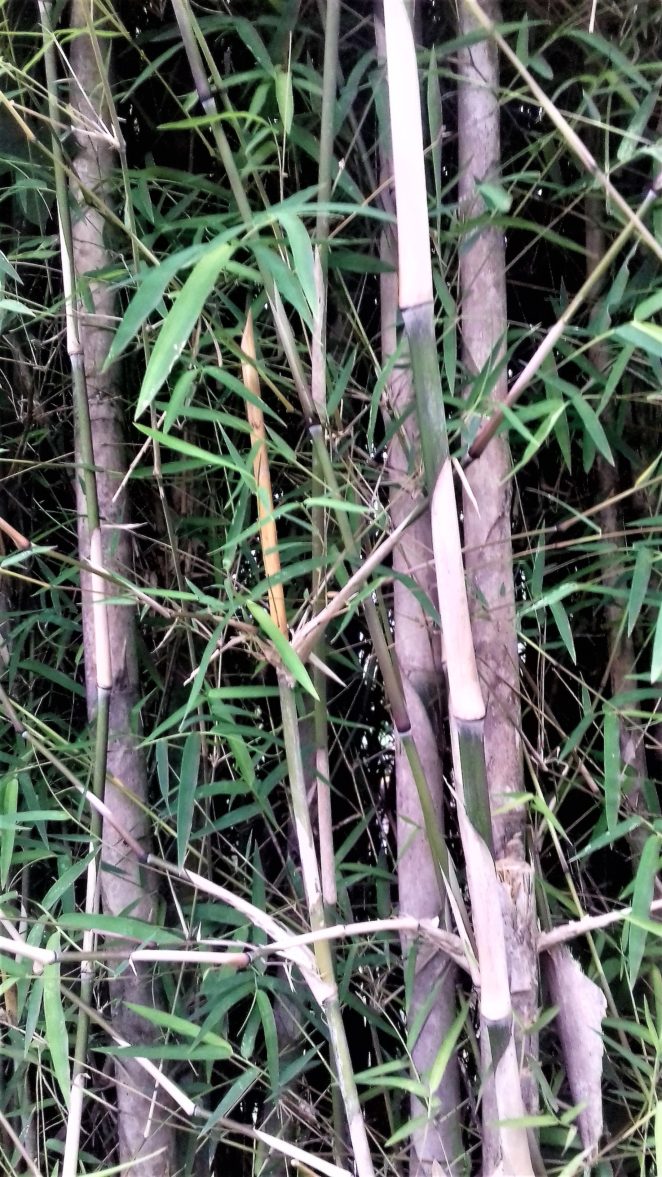 Along the edge of the cliff near my house, bamboo trees have been planted to prevent landslides. Yes, bamboo, because bamboo is the most adaptive green creature with time and nature. 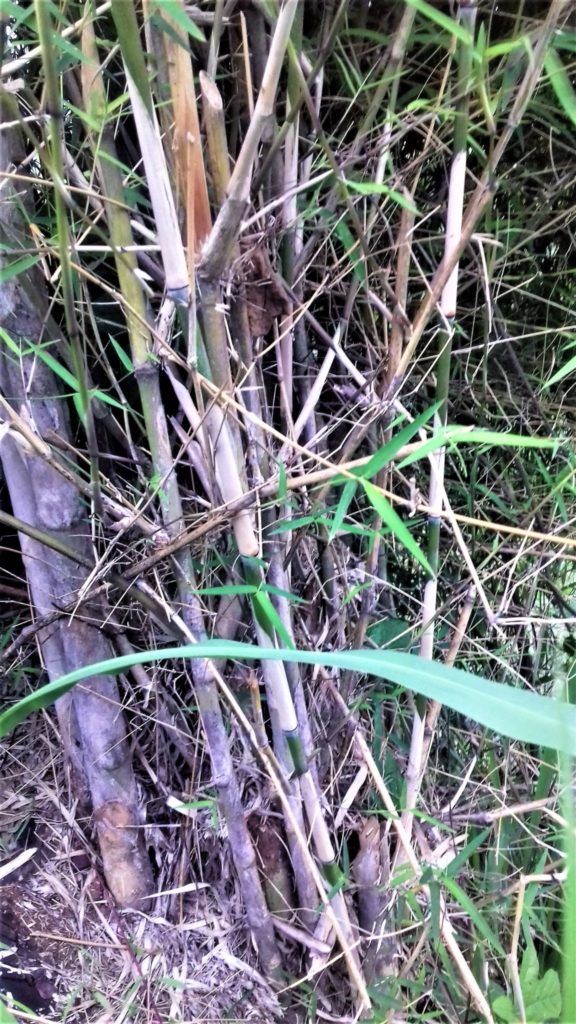 At the beginning of the lifetime, bamboo grew only a few centimeters per year. At that time bamboo more grew at the roots that spread wide and deep into the soil. Indeed, the growth of roots is not visible, but the roots of bamboo that will strengthen how bamboo will survive when it grows high.

About five years old, bamboo and then show the growth upward. Not just a few centimeters, but bamboo growing shot up over a dozen meters.

With its height, bamboo is the survivor because of its flexibility and its ability to adapt to time and nature. Bamboo does not force itself to stay upright but curves to here and there to dance with the wind, even the leaves sing along the whistle of the wind, while under its roots gripping the ground without hesitation. Despite its strong roots, it does not grow on its own as well but grows in tandem with other bamboos so it becomes an incredibly powerful synergy.

However, bamboo has its limitations too. A very strong wind and a pest that gnaws its trunk can knock it down. Bamboo also has many thorns to self-protection, although sometimes it also cannot always protect it.

As well as the human life, lessons must come in various forms all the time. But do not forget that we have the flexibility to adapt, the roots to unite with the universe, music to play, songs to sing, and thorns to defend ourselves as well, plus of course, the synergy of togetherness.

Indeed, all of those lessons can make a human suffering or happy, but it all depends on the decision of the mind. Indeed, the source of all suffering and also the happiness of man is his mind. If his mind is irregular, for example, mixed with painful memories of the past and an excessive expectation of the future, then he will suffer. If his mind is organized, and rooted in the circumstances here and now, then he will find true happiness. So, the key is to organize the mind.