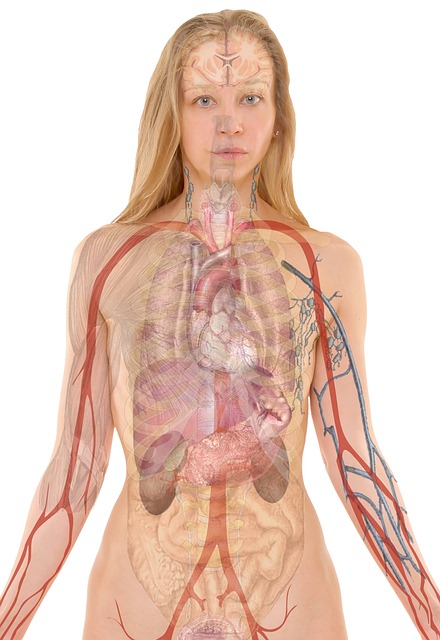 Next time when you call someone LAZY, you need to realize that he is actually ALLERGIC TO WORK.

And.. speaking of the SIXTH SENSE, humans possess more than the 5 senses.

Surprised?? Let’s find out some lesser known amazing facts about the human body.

Laziness is a common term used to describe a person who is allergic to work. However for a person with exercise induced anaphylaxis, being allergic to work can lead to a fatal shock. A condition known as Cholinnergic Utricaria on exposure to heat triggers the allergic symptoms.

A person’s vital organs are protected by 24 symmetrical ribs. However in very rare cases, a person has an extra rib known as thoracic outlet, which interferes in the blood supply to the arm, causing numbness and coldness of hands.

You may have heard of the sixth sense, however actually a person posseses more than the 5 senses. Studies show that humans have a distinct ability that helps them to detect magnetic fields. Hence a person is able to detect their relative position. This phenomenon is known as procerioception.