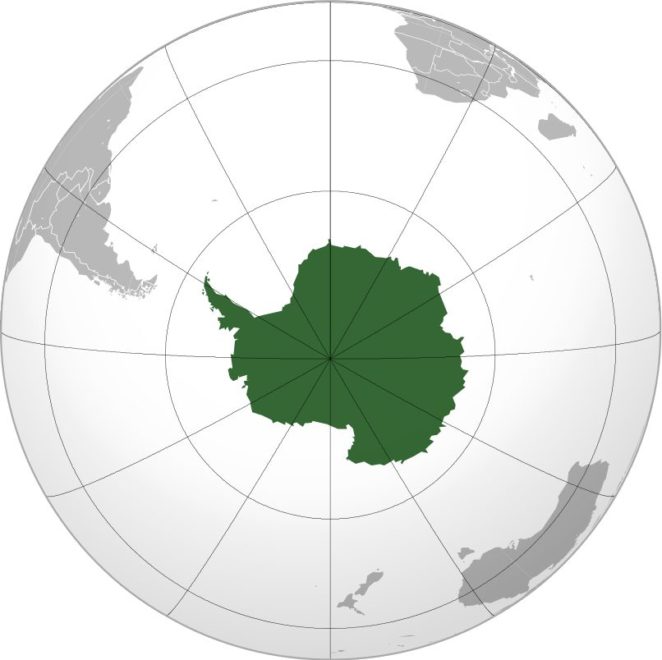 After writing the quiz, “How Much Do You Know About Antarctica”, it is only fair to explain the answers. If you haven’t taken this fun quiz, please do so before reading this article. The information is likely to stay with you much longer that way.

Most of Antarctica is a desert

It is quite true that most of Antarctica is a desert. In fact, Antarctica has the largest desert in the world.

What makes it more amazing is that it takes about a foot or more of dry snow to make an inch of compacted glacial ice, like that found in Antarctica. Assuming that there is no evaporation, which there is, it would take an extremely long time for the amount of ice that is in Antarctica to be produced because of the desert conditions.

Antarctica is also the windiest place on earth, with wind speeds commonly over 200 mph.

Approximately how big is Antarctica

What is the average depth of ice in Antarctica? 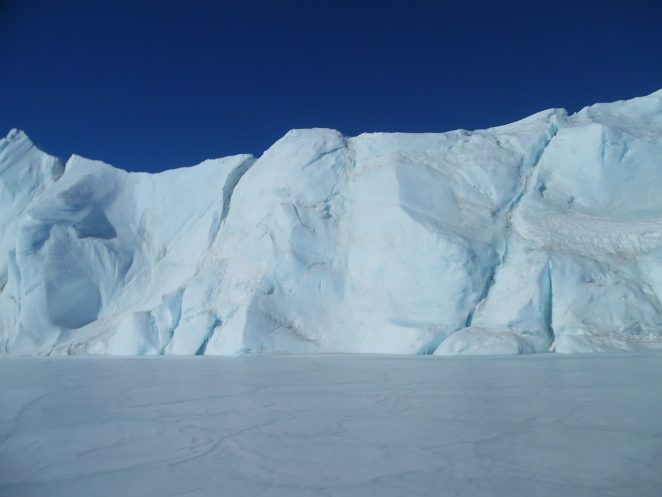 Despite the concerns of global warming theorists, the average depth of the ice over the entire continent of Antarctica is around 7,000 feet; well over a mile. That is saying a great deal since about 10% of Antarctica has no ice. The greatest thickness of ice in Antarctica was measured at greater than 15,650 feet. That is nearly three miles deep! Remember that this is compacted glacial ice.

What is the average temperature of Antarctica? 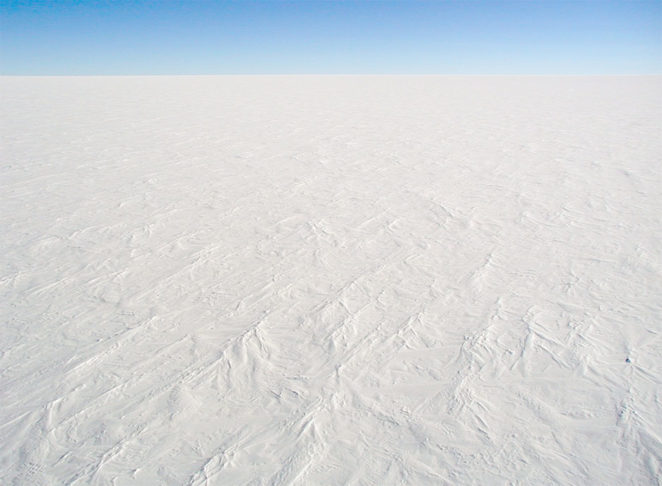 At times, temperatures in some places in Antarctica do get above freezing, but this doesn’t happen often and it doesn’t last long.

There is at least one lake in Antarctica that stays liquid

(Artist’s rendition of drilling a core sample over Lake Vostok)

Actually, there are quite a few lakes that remain fluid. Most are under a large amount of ice, which insulates them, and they are heated geothermically from below. The largest is Lake Vostok; 160 miles by 30 miles. It contains an estimated volume of 1,300 cubic miles of water. The surface of the lake is apparently 1,600 feet below sea level and is situated between two ridges.

There are also lakes that don’t freeze because of the amount of salt and minerals that are dissolved in the water.

How tall is the tallest mountain in Antarctica?

Mount Vinson in Antarctica is part of a mountain range called the Sentinel Range. The first climber to reach the top of Mount Vinson, in 1966, used a GPS system to measure the height of the mountain. This was found to be 16,050 feet tall. There are other mountains in Antarctica that are over 14,000 feet tall, too.

What makes this even more interesting is that scientists estimate that if there was no ice on Antarctica, the land surface would rise by approximately 1,500 feet. The weight of the ice is pressing it down. This phenomenon has been recognized for a long time. Canada is still getting higher gradually from the ice that once blanketed it and pressed it down during the last ice age. This means that if there was no ice, Lake Vostok would still be 100 feet below sea level.

Incidentally, there are also active volcanoes in Antarctica.

The ice in Antarctica accounts for what percentage of the earth’s fresh water?

Because of the depth of the ice, icebergs that calve off of ice flows in Antarctica are routinely far larger than their Arctic counterparts. Some of the icebergs have been measured at many dozens of miles in length and also many miles in width.

When did the first man officially step foot on Antarctica?

As early as 1800, there were rumors of a great land mass covered by ice. Antarctica may have even been discovered in the ancient past. However, in recorded history, the first people to set foot on Antarctica did so in 1895.

True or False: The population of polar bears in Antarctica is increasing. 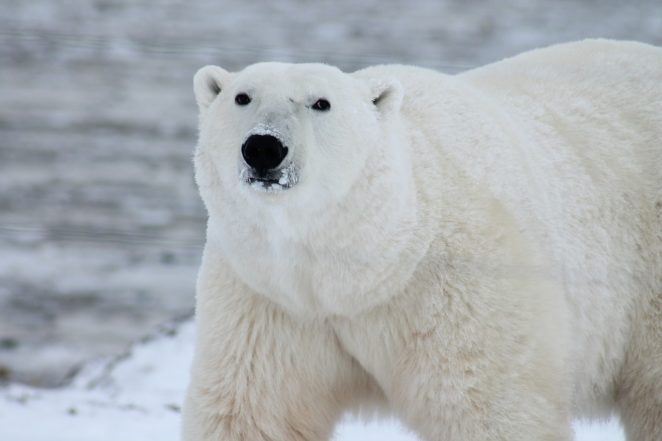 This was a rather trick question. There are no polar bears in Antarctica. In nature, polar bears live exclusively in the Artic. Therefore, the answer is false.

There are schools and churches in Antarctica

It is hoped that you now know much more about Antarctica than you did before reading this. It is also hoped that this will encourage you to learn even more about our fifth largest continent. It is an exceptionally interesting place.