The Zen master, Zirokai Harmoni, head of the Zendokan Monastery, was very tired at the end of a long day.

He took a walk to a nearby park, and he sat down with his back resting against a large tree there, and he fell immediately to sleep.

He slept all night, but he was woken up early in the morning, by some severe itching sensations, on his feet and legs. He looked down towards his legs and feet, and he saw that some red ants were crawling all over them, and several had already bitten him.

For the first time, in a long time, the Zen master became angry. He directed his anger at these ants.

“Why do you creatures have to exist, to disturb my sleep, and to bite me, severely like that, for no good reason?” he asked them.

Then he realised just how angry he was. He had not ever gotten rid of this anger, it was always there, and now it had come out of himself.

Staying sitting there, he shook his feet to shake the ants off, and he realised that he had attached his anger to these ants, just as easily as he was now shaking them off from himself.

Zirokai stood up, and stretched himself. At least, his sleep had done him good. As he walked back to the monastery, he further thought about what had just happened. He realised further that anger is always present under the surface of who we are. It only becomes real when we attach it to something else though, anything else, like the ants here, to another person, even to ourselves.

Conversely, if we never attach our anger to anything, we cannot become angry. We will feel its energy like a wave rising up within ourselves, but then it will simply disperse again. If we construct something for the wave to crash against, it will hit it then with its full force, and become destructive. We are holding something in place, and attaching our anger to it.

We should just acknowledge the wave, and let it flow across ourselves. For we are not the wave, we are the ocean.

Little did Zirokai know, though, that he had also been bitten by a deadly wolf spider (It was deadly in his case). 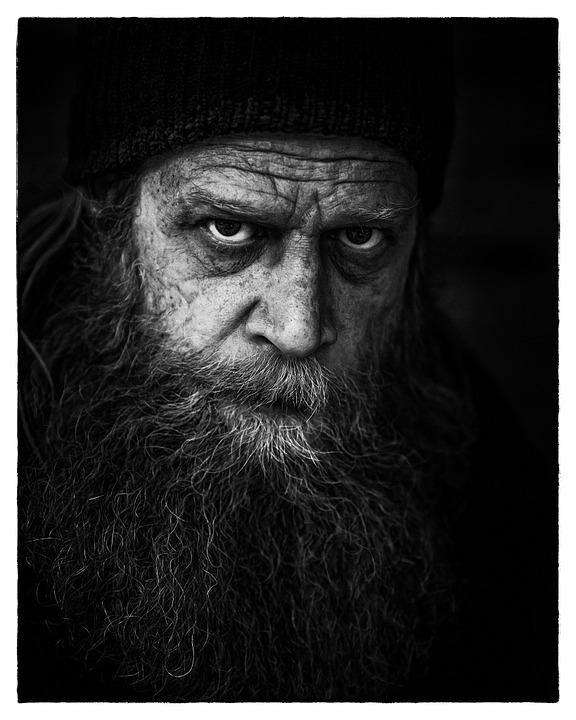 After a day, or two his leg swelled up. He eventually died from this bite. So much for philosophy, on its own. It seldom saves lives.

(Wolf spiders are not normally considered to be deadly in their bite. In this case, though, an untreated infection, left untreated, killed the Zen master, stone dead.)

Philosophy, here, represents the learning and wisdom, as recorded in books.

We must learn to live above the laws, the head learnings, the Philosophy alone.

We need to live from only love, and only then will nothing external affect us inwardly, but the external still needs to be taken care of, because it will affect us, never the less, if we ignore it.

Such is the paradox of life.

Philosophy, on its own, can never save us on its own. We need to actively live from it, not just muse over it.