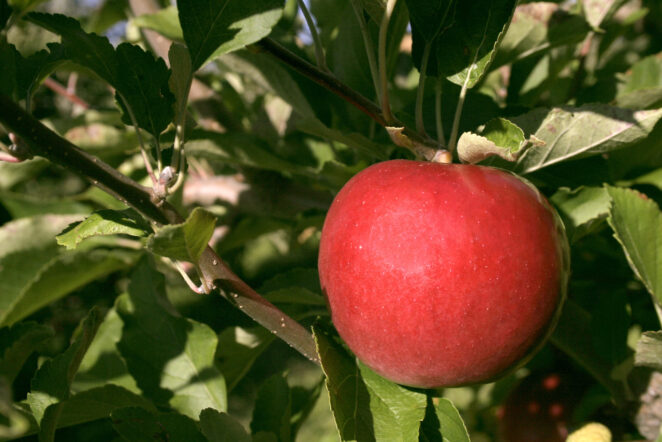 Zen Story subtitle: The Zen master who usually produced only good fruit, still had one go rotten on him, one day.

Luzo Zenlo was a Zen master of the late 18th century. He lived in Japan.

He was the head of a monastery, known as the Zen temple capital of Japan, Zen house, it was called.

The locals called it, “houki”, though, which meant, broom, because the Zen master here, would often come after you with his broom.

Luzo, had a large bamboo framed broom that he would sweep around you whenever you fluffed up in class. He would say that he is sweeping away the cobwebs of your mind with his broom. 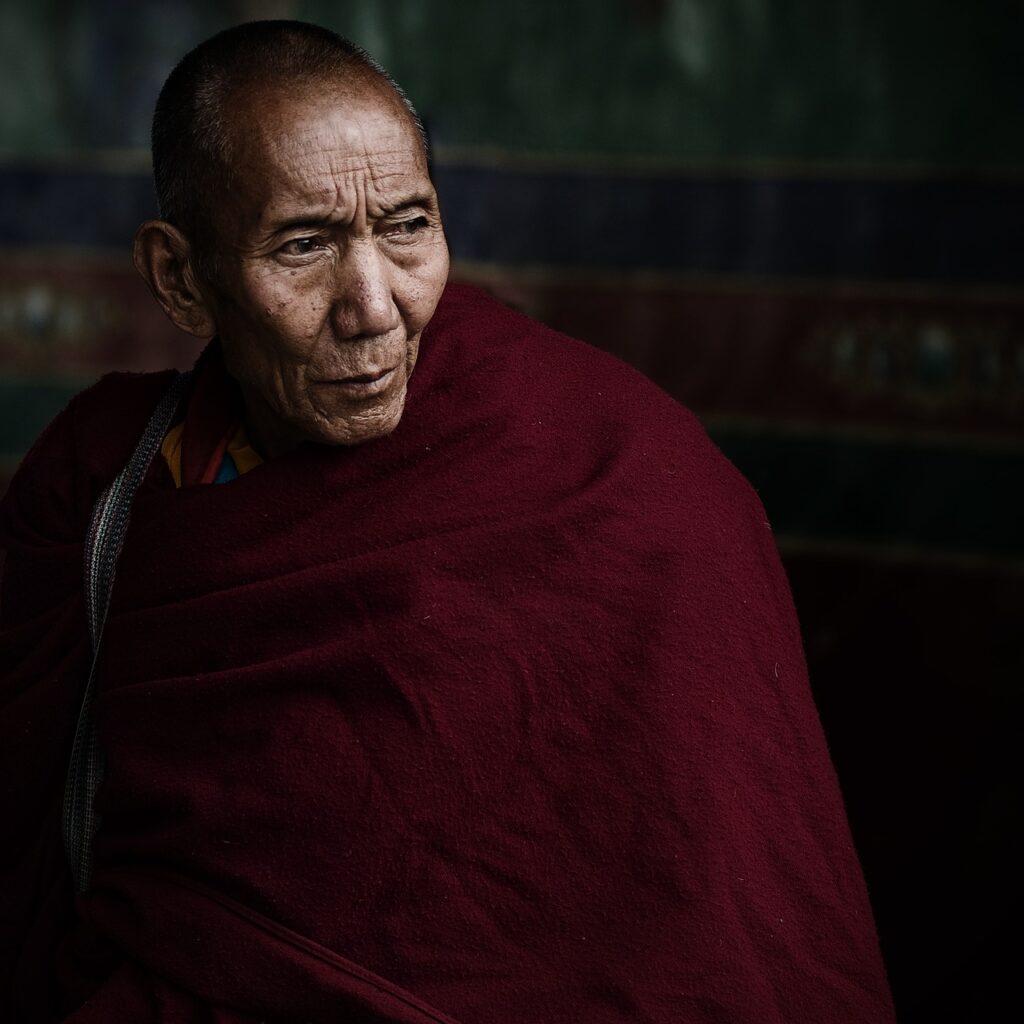 Then one day, a student, simply grabbed the broom from Luzo, and he hit Luzo over the head with it.

“I did this, because you Luzo, are full of dust, open up to freshness, and get the real Zen spirit, current in the current Master’s teachings, as being taught in the other Zen monasteries around here, in these modern times.”

For the first time in his long life, as a Zen master here, a student had hit him.

He left the scene to contemplate over a response.

The student went after him, and he hit him a second time.

“Your response needs to be immediate, right now, not considered,”

Luzo, lay down, and died.

When they searched his body, they found a note on him that said, that this student was now the new master in this monastery. The old must make place for the new.

The old Master had known that this was going to happen.

A temple without a master is like a tree without any fruit, but the type of fruit growing on any tree in a monastery does depend a lot on the strength of the master’s roots, as good Zen masters produce good fruit, and bad ones, bad fruit.

This new student had come across to Luzo’s temple only recently from another nearby temple. 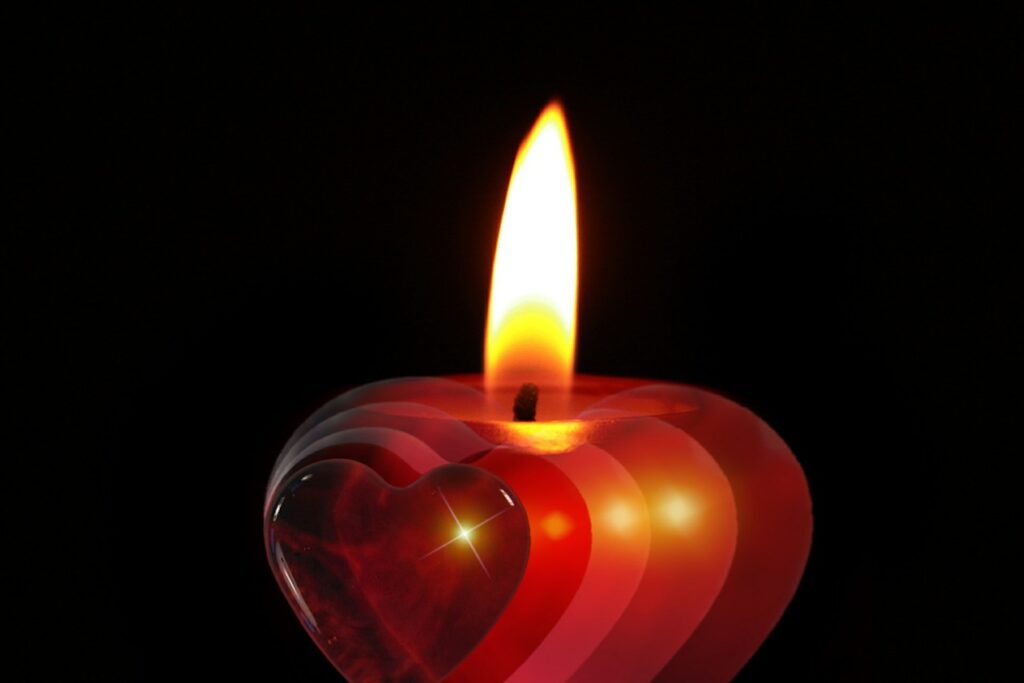 So, this new student took over the reins, but not one of the other students would give him any credence. They all blamed him for the death of their previous master.

It was not until 6 months had gone by that they decided that they better buckle down and see what this new guy was really all about.

The trouble was that by then, this student who had become master was lost in his own ego, and was aggrandizing his position unwisely, all over the country.

Luzo’s own old master heard about this, and he went over to visit the new master, at his previous student’s temple.

This great Zen master went into the temple, as the imposter was giving a discourse.

All of the other students said “harrumph” too, and they all also left then too, following the older master out of this temple, which was then just left solely to this imposter, and he remained isolated there then until he died.

Photo Credit: The photos used in this article were sourced from the free media site, freeimages.com