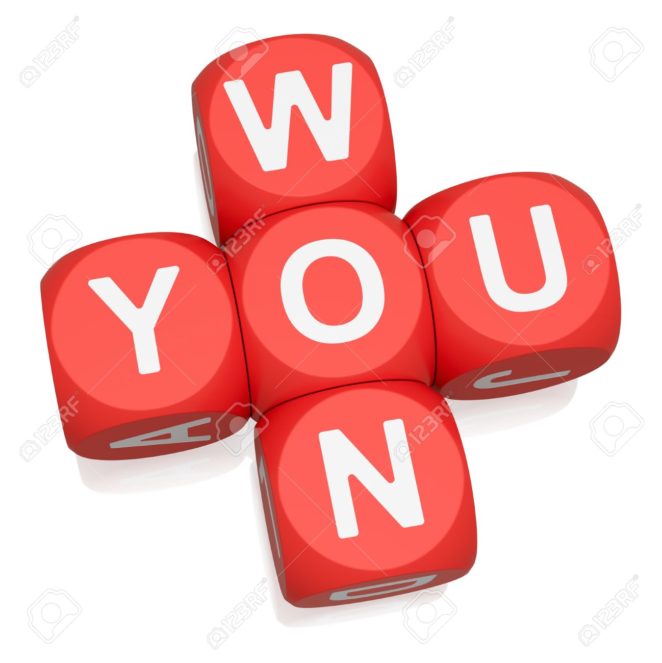 I never win. It doesn’t matter if it is a raffle, a lottery, a bet; I never win.

The only thing I ever won was a round bedspread when I was 13 years old. I never had a round bed. I have never seen a round bed, except on television. My mother tried to use that spread around my rectangular bed and it never worked.

This means that anything that says; “You Won!”  is immediately deleted, since I never win.  Entering contests is something I don’t do.

Obviously I can’t fall for a scam. I don’t  read those emails which in any way imply I won anything or invite me to compete.

If there were three prizes and four entries, I’m fourth.