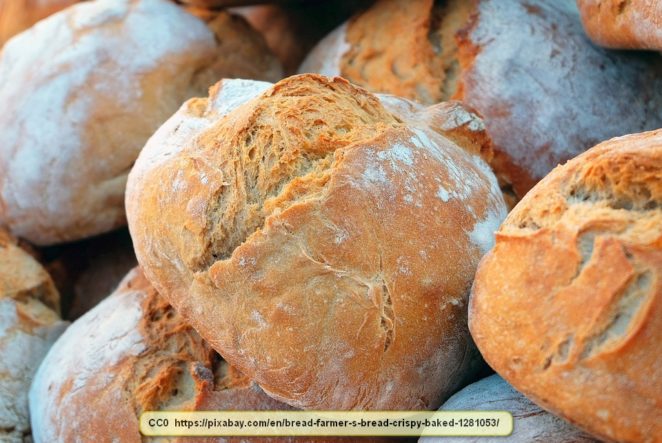 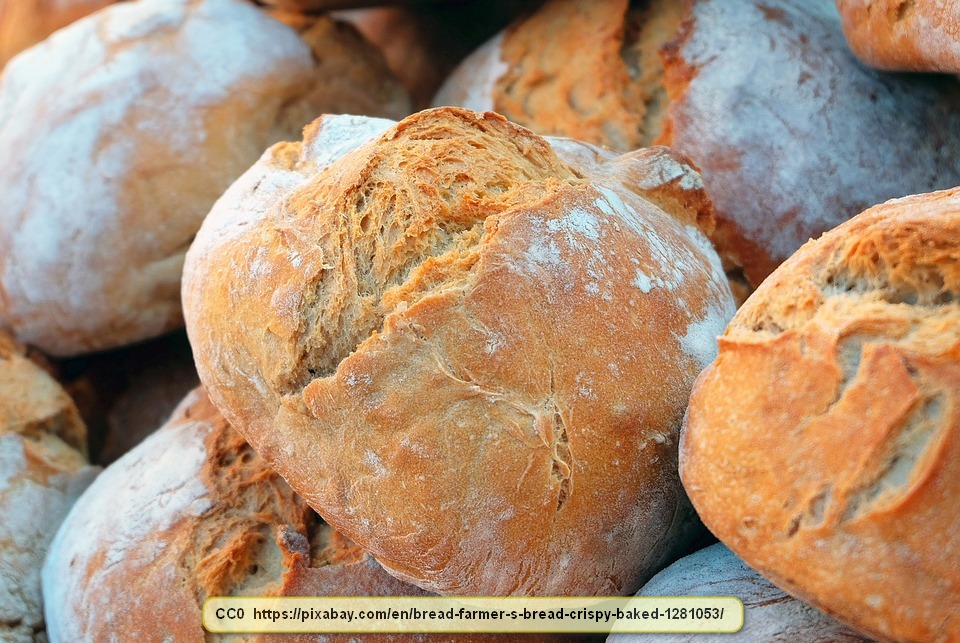 One of the terms used to describe such things as society is “upper crust”. In society, the upper crust is a reference to the wealthiest people with the greatest power. The phrase is often used in the US, but the origin of it isn’t American.

You may have wondered where this phrase comes from, or perhaps not, but this is one of the easiest phrases to trace.

In most of western culture, bread has been a major part of the diet for thousands of years. Bread was served with the main meal of the day and often with other meals as well. In fact, sometimes bread made up most of the meal. Bread was also quite important regardless of wealth; both rich people and poor people ate it.

Bread is what is being referenced in the phrase, ‘upper crust’. In the oldest forms of making bread, the heaviest part of a loaf settled to the bottom and during cooking in stone ovens, it was often burned and hard. This part was consumed by the poorest people.

The bread in the middle of the loaf was still heavy, but it was better quality. This part was eaten by the middle class; usually, the working class who weren’t totally destitute.

Thus, the people who had enough money to eat just the top part of a loaf of bread were the upper crust of society. They could afford to only eat the upper crust and discard or give away the rest. The upper crust still means the richest and most powerful people.

Incidentally, the notion of slicing bread vertically, from top to bottom, is relatively recent. The original way of slicing it or breaking it was horizontally, so the bottom, middle and upper part of a loaf were distinct and not present in every slice.