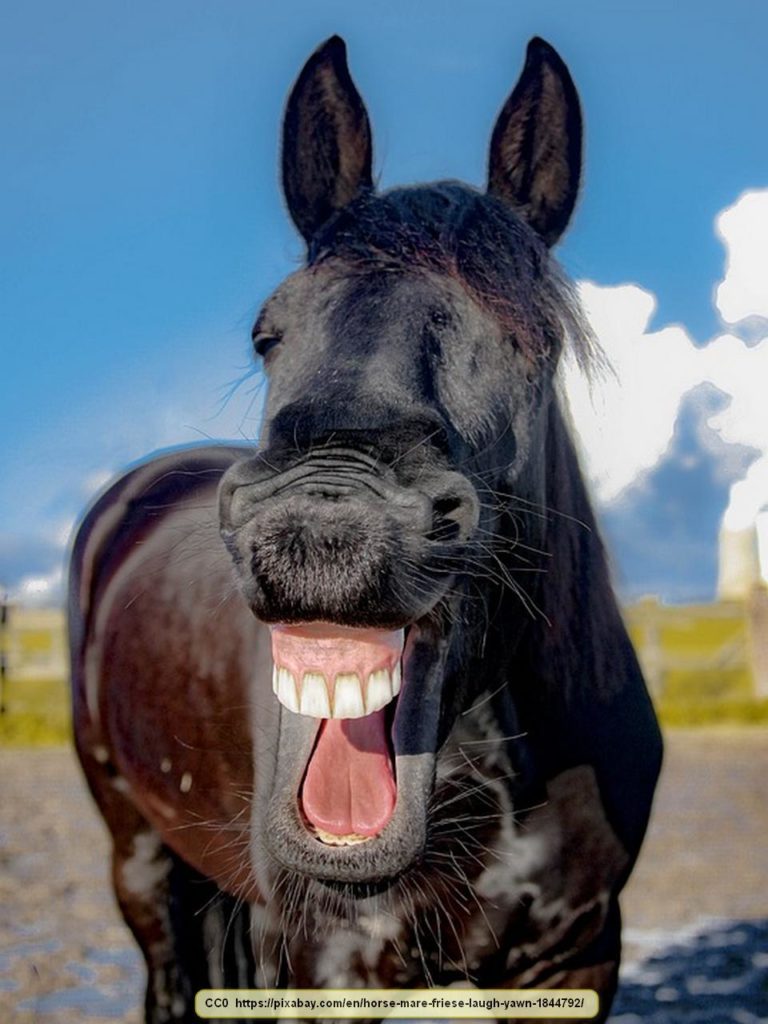 This phrase has a simple history and it dates from when horses were ridden to get from one place to another, to pull wagons and buckboards, to pull a plow, or as beasts of burden, to carry things. In those times, horses were as important as cars and trucks are today. Buying and selling horses was an important business and people didn’t want to end up paying too much for what the horse was worth.

In today’s world, it is sometimes difficult for even a mechanic to tell if a used car has one or more worn parts that will need to be replaced soon. In the horse and buggy days, it was substantially easier.

To figure out the age of a horse, a person looks at their teeth. This also gives them an indication of the overall health of the horse. If a horse is getting old, as with humans, the gums begin to draw back from the base of the tooth. This makes the tooth appear to be longer than normal, so the horse is ‘long in the tooth’. The usefulness of the horse is coming to an end. A buyer would know that they shouldn’t pay top-dollar for the horse because the horse would soon need to be replaced, assuming that they knew that the age of the animal could be measured this way.

It is too bad that it isn’t quite as simple to tell when your car (or mower, computer, spouse, and so forth) is getting long in the tooth, huh?.