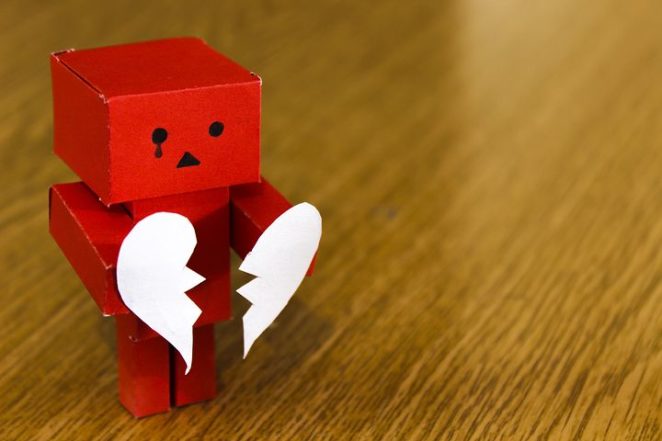 My husband really enjoyed the contest we did. It was his decision that everyone who participated would get something and they did. He was happy that a few decided to participate. And yet, I am writing this with a heavy heart.

He saved up some money so he could host another context. His idea was that it would be something that would help everyone and have enough prize money to make it worth it.

He combed through all the writers and anyone who had a post. He worked on it for weeks.  He created a tag so the comments could be tracked and then he would draw  posts and if your tagged comment was on there you would earn points.  Everyone who had written a post would benefit, everyone who played would benefit and there would also be winners.

He had saved $200.00 for the contest.  Last time we set a rule for ten participants to run the contest. We didn’t get 10 but we did it anyway. We decided before we started this one if we didn’t get 10 we would not do it. Instead we would find another use for the money. He was devastated. I tried to explain that others were very busy and contests are not for everyone. He said, “I just think I should never be on the computer again.” He has not. I printed some things that he really enjoyed reading and pictures he liked and he has not picked up those either.

I am not angry. I am very sad. I went and bought him some new leather tools hoping he would get interested in making some things. So far he is just staying in the bedroom. It’s odd how Alzheimer’s and dementia alter logic. It is what it is. You never really know what is important to people.