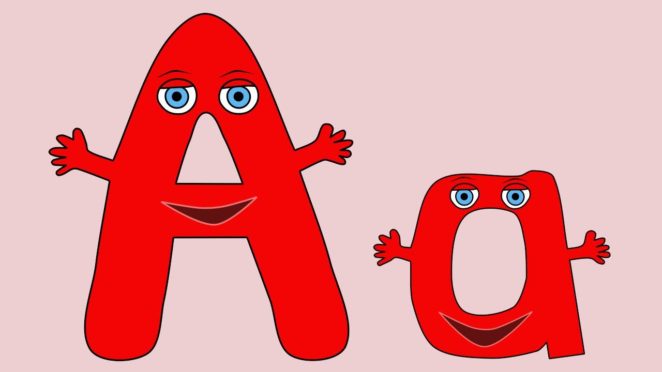 I am almost sure that every one of you has at least one language that would like to have abbility to speak it, however this goal seems unreachable as you consider it very difficult. You might see its grammar complicated or ever get confused by the unusual alphabet, however you do like the way it sounds.

1. Polish Language – this language is placed on the very top of the list as it has not only a difficult gramma but a complicated pronounciation as well. Mind the fact that if an average person needs about twelve years to speak English perfectly and fluently, the same person will need about sixteen years untill he pronounces himself as a fluent Polish Language speaker.

2. Finnish, Hungarian and Estonian Language – these languages are placed on the second place because of the great number of uncountable nouns and pronouns.

3. Ukrainian and Russian Language – Both languages seem complicated firstly because of their alphabet which is the same, cyrilic. The pronounciation of the words seems unusual as well, quite soft yet fast. Another languages with such alphabet, which makes them complicated from the very beginning, are the Serbian, the Macedonian and the Bulgarian languages. Another difficulty is the great number of tenses.

4. Arabic Language – one should be very brave and persistent when studying the Arabic language. It is one of the languages well-known for its difficulty. One of those that are impossible to learn it overnight. The pronounsiation, which is the case with almost all the difficult languages, is one of the main problems for the foreigners.

5. Chinese and Japonese Language – no pronounce, no gender, no tenses, no verb phrases, only short words, easy gramma, however a very difficult alphabet. It seems easy when the pronounciation is in question. Challenge yourself to study both Chinese and Japonese at the same time just to check which one is more difficult.

6. French Language – it is an average language with great number of tenses which are not in use in the everyday communication but in formal speeches. Therefore, if you would like to be fluent in this ‘sexy’ lanuage you will only need a couple of years, and that’s it!

7. Spanish and Italian Language – people deciding to study both of this lanuages have no problem as they are among the ones famous to be learned only by listening to them. You won’t even need the gramma if you are only interested in the basics of the language. On the other hand, if you would like to become an expert in them, brace yourself, as both of the languages are rich, therefore it takes time.