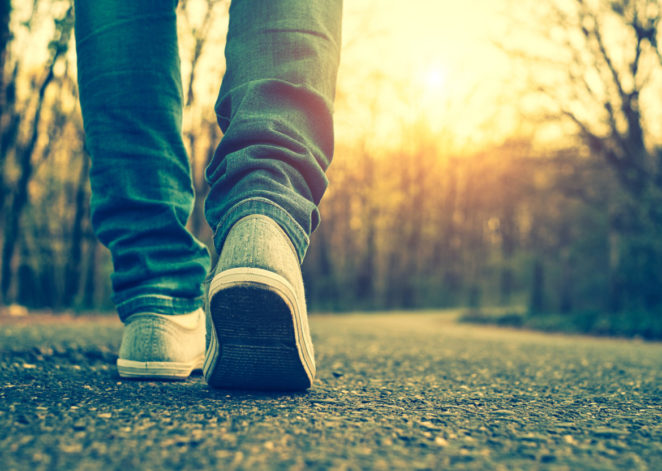 There are times in life when you walk away. You can’t do anything. Nothing you say, no matter what kind of evidence you can bring, doesn’t matter. There are some people so far gone into their pit of error that they can never emerge.

Sally was a happy little girl who got everything. Her parents loved her, she didn’t know want, and so, other people were jealous and decided to poison her mind against her parents. They became successful at their endeavour and by the time she was a young woman, she barely spoke to her mother, and treated her father as one would a servant.

Those who had poisoned her mind rejoiced.

There were those who tried to explain to Sally what was happening, and she would become cold and hard and flick their words away. Flick them away. Unless they walked away. 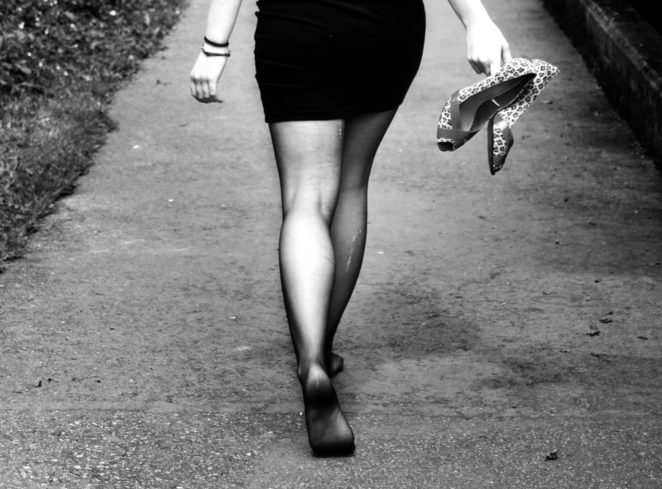 Mac started drinking. He would get drunk, make an idiot of himself. People tried to stop him, get him into A.A. but he was ‘happy’ being a drunk. He was engaged to a lovely woman who realised that he was never going to stop drinking, so she walked away.

Now he had a great reason why he needed to drown his sorrows.

There are times in life when no matter how hard you try, you fail.  And to waste your life trying, is just that; wasting your life.

So you walk away.