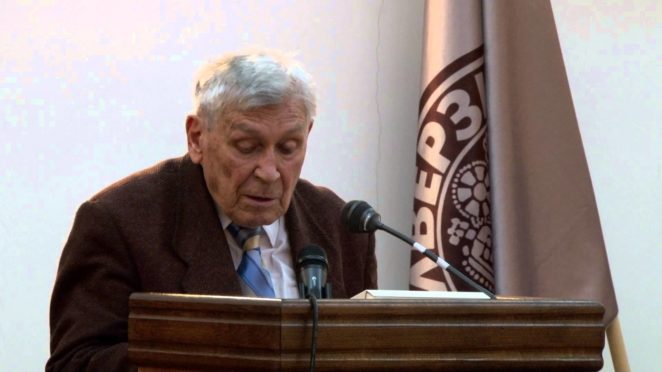 Vladeta Jerotic was born in 1924 in Belgrade, where he finished high school and medical faculty.

He specializes in neuropsychiatry, and in Switzerland, Germany and France, psychotherapy. He has worked for several decades as head of the Psychotherapeutic Department of the Dr Dragisa Misovic Hospital. Since 1985, as a professor, she lectures Pastoral Psychology and Medicine at the Theological Faculty in Belgrade.

Jerotic has developed extensive and fruitful publicistic activity from the borders of religion and psychotherapy and philosophy and psychiatry. He also delivered lectures in psychiatry, religion and literature in almost all major Yugoslav cities.

He can learn a lot from his books and lectures. About this in the following posts.