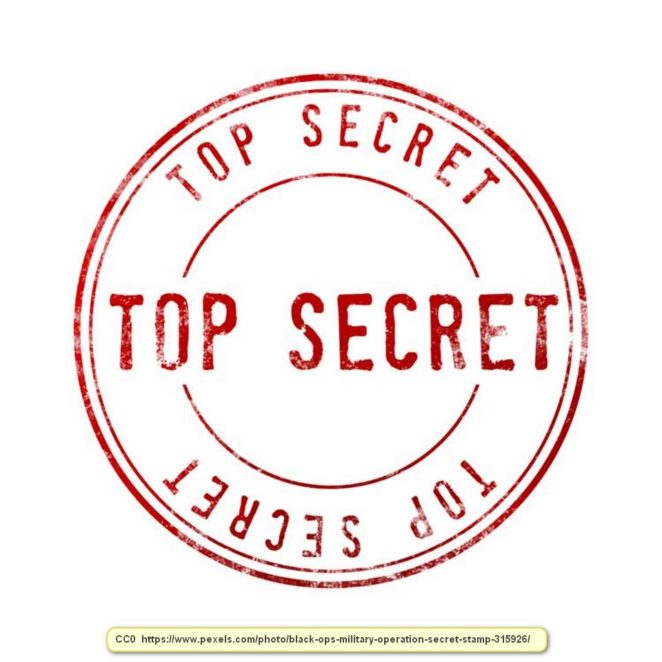 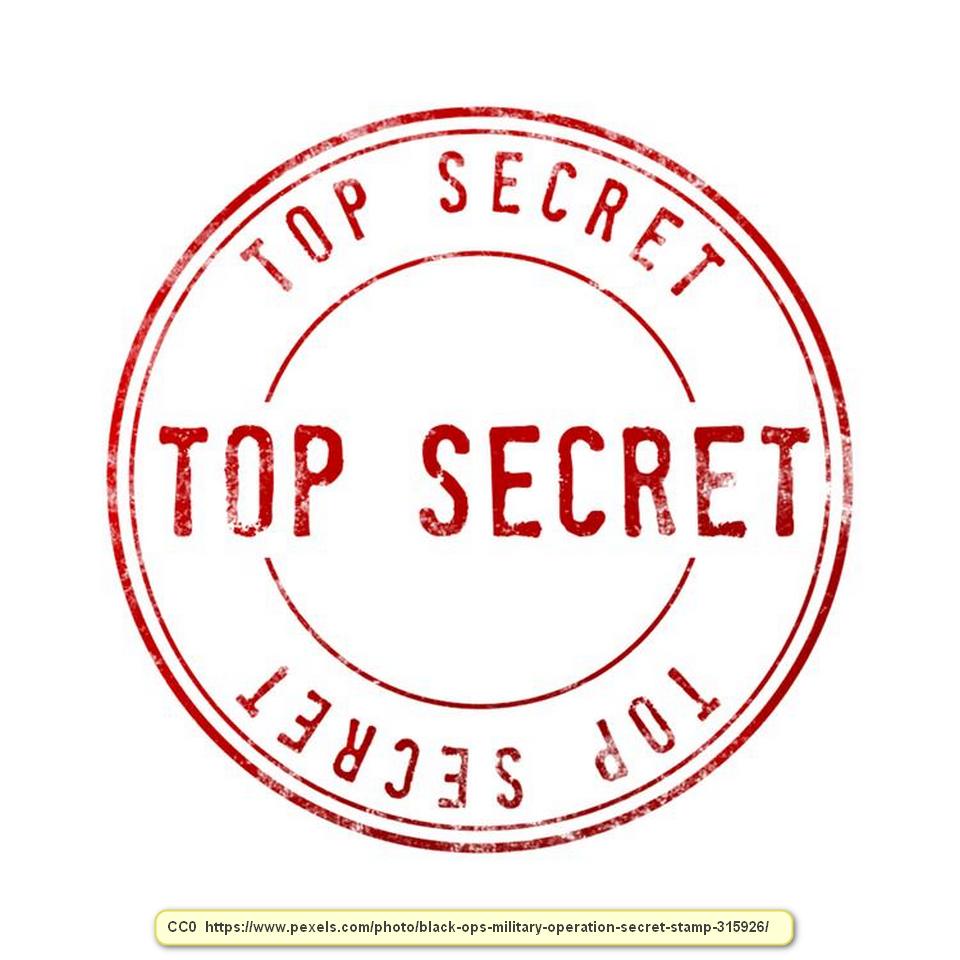 For about 18 months, at the cost of many millions of dollars, there has been a special investigator appointed to investigate whether or not Donald Trump colluded with Russia during his campaign. To date, not a single piece of evidence has been found that shows any collusion between the Trump campaign and the Russians, but it is important to understand exactly what collusion is.

According to a legal dictionary, collusion has more than one definition. One of those is:

An agreement between two or more people to defraud a person of his or her rights or to obtain something that is prohibited by law.

This definition doesn’t apply, so this isn’t what is being investigated. Another of the definitions is:

A secret arrangement wherein two or more people whose legal interests seemingly conflict conspire to commit Fraud upon another person; a pact between two people to deceive a court with the purpose of obtaining something that they would not be able to get through legitimate judicial channels.

This is what is being investigated. The suggestion was that Trump got “dirt” on Hilary Clinton in order to win the presidency, or committed fraud. As already mentioned, even after spending millions of dollars and taking over 18 months, there has been no collusion shown between the Trump Campaign and Russia, including to get dirty Clinton secrets or to defraud anyone.

What is quite interesting is that collusion was found with the Clinton campaign, though not a great deal has been said or done about it. One instance of collusion occurred when Hilary Clinton was given the answers to debate questions prior to a presidential debate that could and probably did influence a number of votes.

Another instance of collusion was when a warrant was sought and achieved with the purpose of wire-tapping the Trump campaign. The warrant was successful, though it was based on a false report based on false Russian information that has since been shown to be totally bogus. It has also been shown that the Clinton campaign knew that the report was false when they used it to obtain the wire-taps. This is collusion under both definitions of the word.

This was a more serious matter since wire-taps without just cause are illegal in the United States and the phony report that was used had the purpose of defrauding the courts and the American people. Despite this, no charges have been brought against Clinton or anyone in her campaign; at least not yet.

Still, listening to the media, a person would think that there is an imminent piece of information that will show collusion between Trump and the Russians. They’ve been saying the same thing since the beginning of the investigation. Meanwhile, more and more money is being poured into a fruitless investigation, and that money comes from the American taxpayer.

This is a major reason that so many Americans are so tired of the investigation and have felt for some time that it should be ended.

Perhaps people can better understand what collusion is. Wishful thinking hasn’t proved any collusion at all against the President. However, collusion has been proved against the person who lost the election.