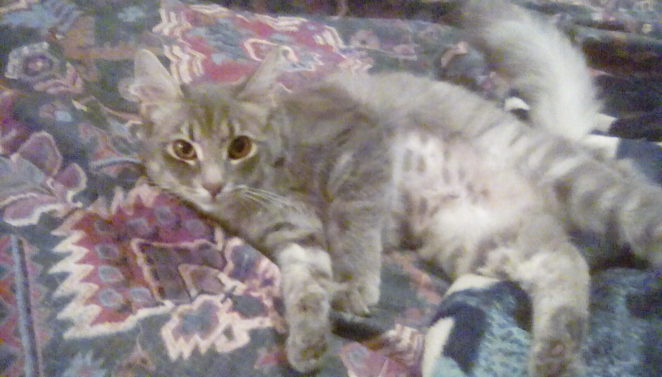 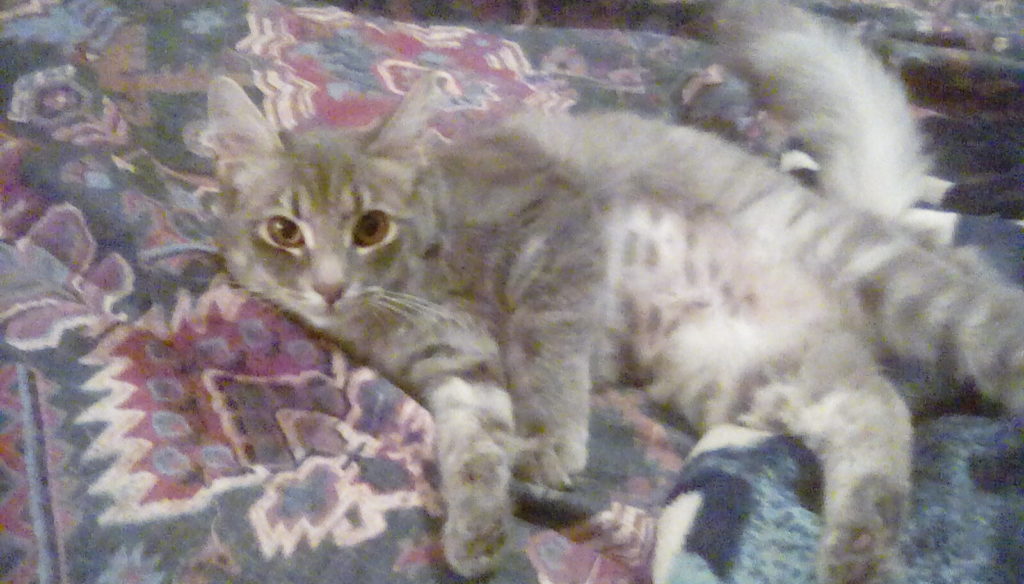 A dictionary definition is this: Logical fallacies are mistaken beliefs based on unsound arguments. They derive from reasoning that is logically incorrect, thus undermining an argument’s validity.

For many people, the definition isn’t helpful because it lacks something concrete in order to understand it or compare it with. It can be said that most of the arguments for gun control in the US are based on logical fallacies, which is entirely true, but without knowing what a logical fallacy actually is, the statement lacks meaning.

An easier example that can lend meaning is this logical fallacy: Men are more likely to die in storms than women are, therefore nature doesn’t like the males of the Homo sapiens species.

The primary logical fallacy also doesn’t take into account that in the early spring, late summer, and fall, when thunderstorms are the most frequent, men are more likely to work outside and participate in outdoor hobbies where they can’t easily seek shelter (such as playing golf) than women are, which puts them at greater risk for a lightning strike. In fact, in those seasons, roughly 80% of the people who are employed in outside jobs are men. That falls in line with the greater number of men who are struck by lightning. However, this isn’t even considered in the logical fallacy. Instead, a statement that isn’t based on facts and another that is absurd is used, to cause an emotional response.

This is the sort of logical fallacy that is frequently used in politics and by the media. Sometimes they don’t even try to hide the logical fallacy. For example, the media likes to claim that President Trump is against immigration because he wants to build a wall at the southern border (something that 90% of Republicans and 63% of Democrats support). However, this is an absurd claim, especially in light of the fact that the First Lady is an immigrant. However, Trump has been outspoken against illegal immigration, drug trafficking, and human trafficking, which a wall would help to prevent. In fact, the president is extremely supportive of legal immigration and has taken steps to make it easier for people to immigrate, particularly from south of the border. Legal immigration numbers also haven’t changed much; about a million people legally immigrate to the US every year and this number has remained constant for a couple of decades, at least. Thus, the claim is based entirely on a logical fallacy and one that is demonstrably incorrect but is made for the sole purpose of causing an emotional response.

As mentioned, gun control is based on many logical fallacies that keep being exposed and shown to be false.