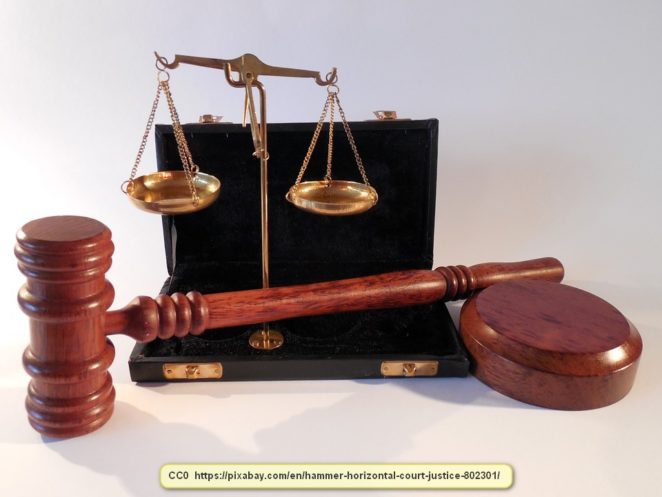 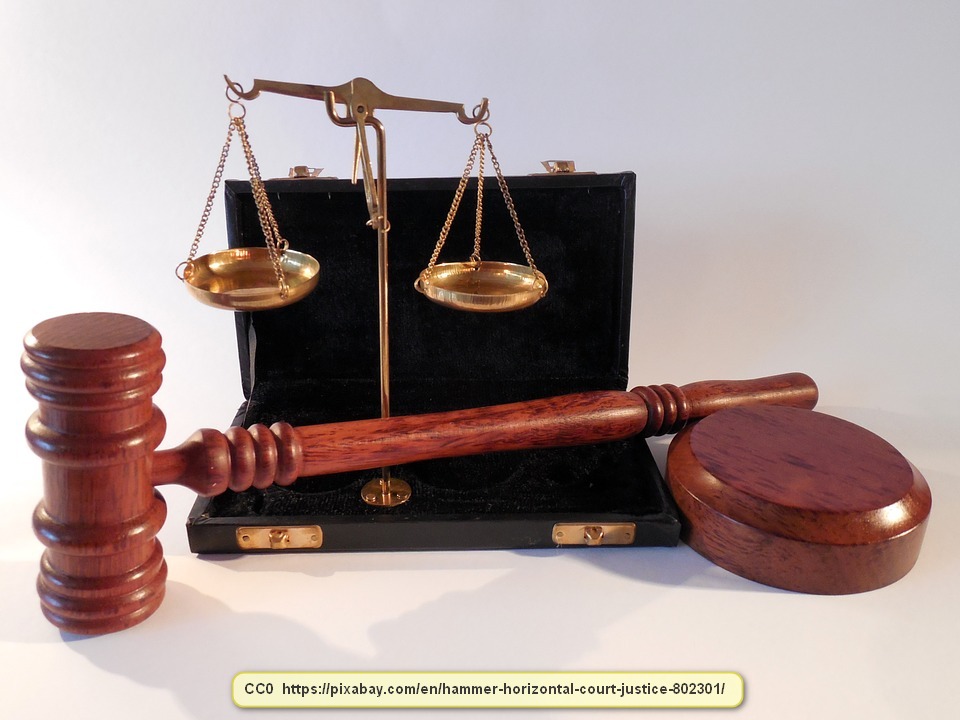 Some politicians are fond of making laws, apparently for little other reason than to make a law. Some laws that are still on the books are strange, to say the least, and many can cause a person to chuckle.

The following list of strange and questionable laws are only some of those out there that can leave a person scratching their heads in wonder that such a law was actually passed. This is only 17 out of hundreds of unbelievable and ludicrous laws in the US.

* In Chico, California, a city law specifically bans nuclear weapons. The law even carries a $500 fine for detonating a nuclear device within city limits. Apparently, nobody told the city council that setting off even a tiny nuclear device in the city limits would totally obliterate Chico. There would be nobody left to pay the $500 to.

* In Arkansas, it is illegal to say “Arkansas” incorrectly.

* In New York, it is illegal for a blind person to drive a car. It is surprising nobody has challenged this law. After all, drive-through automated bank tellers are equipt with keyboards that have braille.

* In Utah, you must be very alert when driving because birds have the right of way on all public highways.

* In Miami, Florida, it is against the law to imitate an animal. Considering some of the people who can be found in places like Miami, I’m thinking that at times it might be hard to tell if they are imitating or not.

* In Montana, it is illegal for a woman to go fishing by herself. It is also illegal for her to fish on Sunday, even if a man is with her.

* In Tennessee, it is against the law to sell bologna on Sunday. Any other day of the week is fine.

* In New Jersey, cabbage can’t be legally sold on Sunday.

* In Virginia, a 1930 law makes it illegal to commit bribery or participate in corrupt practices…but the law specifically doesn’t apply to politicians or political candidates. That explains a lot.

* In Washington state, it is against the law to carry a concealed weapon that is over six feet long. Just how big would a person need to be to conceal a six-foot-long weapon, anyway? Apparently, though, if the weapon is only five feet eleven inches in length, it is legal to conceal it. Good luck.

* Also in Washington, it is illegal to have sex with a virgin at any time, including on the wedding night. This one falls into the category of “Huh?”

* In Florida, it is illegal to put livestock on a school bus. It’s unclear why a person would want to.

* In Michigan, if a couple is married, they must live together. If they don’t, they can be put in jail.

* In Phoenix, Arizona, it is illegal to walk through the lobby of a hotel while wearing your spurs. There has got to be a story behind this one!

* In California, it is against the law to wiggle while you are dancing.

* In West Virginia, a law stipulates that a person can go to jail for cooking cabbage or sauerkraut. That stinks!

With effort, a person might be able to think of reasons that some of these laws were written. However, many of them make so little sense that a person almost has the feeling that they passed the law simply because they had nothing constructive to do. The laws can be good for one thing, though: Comic relief.