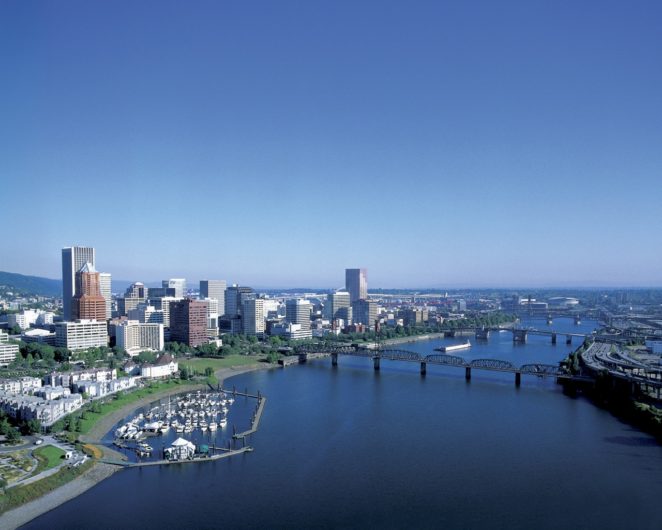 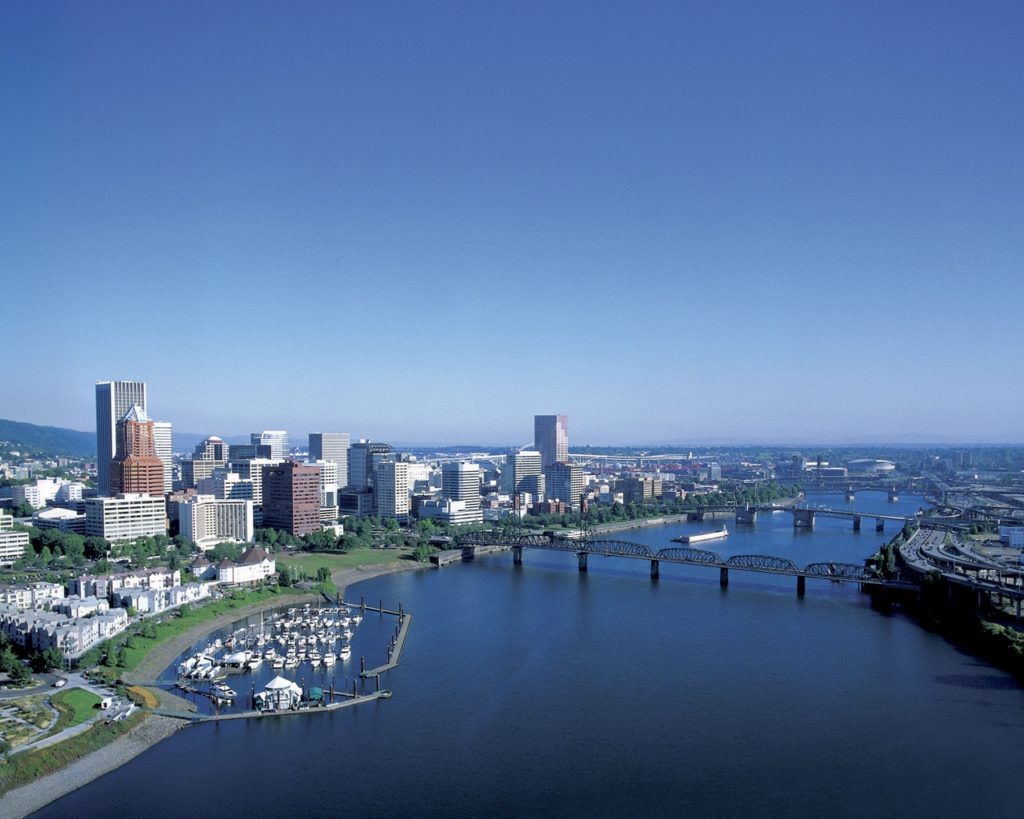 A very interesting story of how a neighborhood watch program is effective in assisting the authorities ready to perform rescues of animals and/or human beings in the Lents neighborhood in Portland Oregon on Saturday.

A neighbor who lives across the street from a vacant home was alerted to a dangerous situation on Saturday when the noise of cackling brought him out of his home to investigate that something was not right.

The empty house was on fire which caused the across the street neighbor to take action and call the Portland Fire Department to put out the fire in the empty house.

The Portland firefighters rescued two dogs that were inside the burning home to safety.

It remains a mystery who lives in the house that caught fire on Saturday and why did two dogs were kept inside the home that was damaged by the fire.

It is very important for each neighborhood to have at least a person who will keep a sharp lookout for any disasters that can happen when we least expect it to happen.