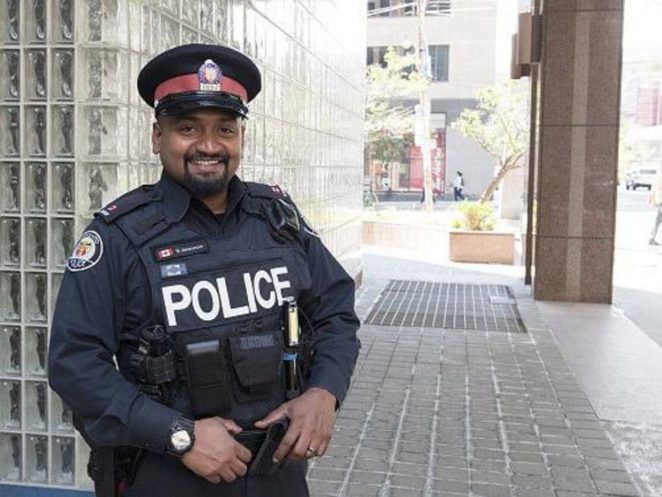 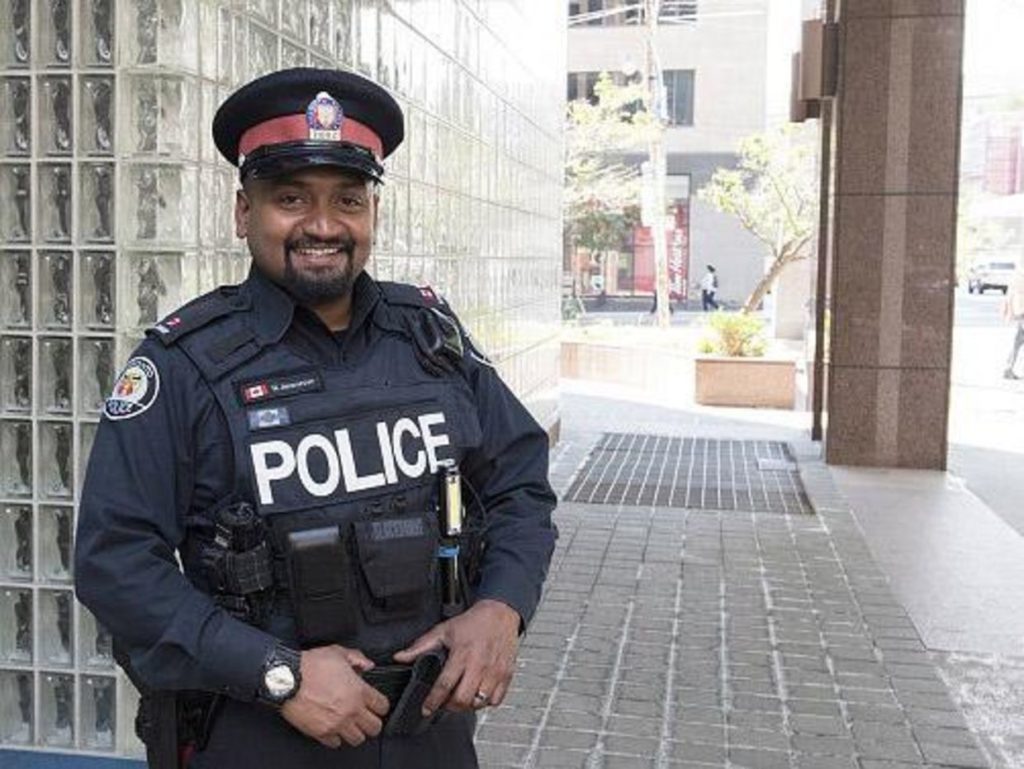 Constable Niran Jeyansean who is a police officer with the Toronto Police Department showed an 18 year old teen who was caught by a security guard at a Wal Mart, that not all police officers are monsters who get their jollies of beating up criminals.

The 18 year old teenager who stolen a tie, socks and a dress shirt since the teen had an interview to land a job that the next day.

When Constable Jeyanesan arrived at the Wal Mart to take the teen to jail on charges of shoplifting, the teen explained his side of the story saying that he only stole the clothes since he needed to dress nicely for an interview for a job to assist his families make ends meet.

Constable Jeyanesa decided to pay the cost of the clothes to the Wal Mart store so the teen could keep the clothes to attend his job interview the next day.

What made this story wonderful was that the teen was able to land his job after he impressed his employer in the interview.

The teenager’s father who was also unemployed thanks to help from his friends was also able to land a job to assist his family makes ends meet.

These types of good stories will not make it to the national evening news since it will not pay their bills to report what sells their shows. Bad news.

My salute to Constable Jeyanesan for buying the teenager his work clothes so he could go to his job interview on Monday and gain employment.

I am sure that we all wish that all police officers would be like him.