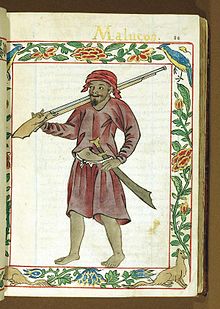 It was a bright October morning in 1593.  On the plaza in front of the palace in Mexico City there was the usual bustle of people and soldiers.  One of these army men stood out from the crowd, since he wore a resplendent uniform unlike the others, and he carried a different type of gun.

On being questioned later on, the strange soldier said that his orders that morning were to mount guard at the Governor’s palace in Manila,  capital of the Phlippines, where he was stationed.

However:  “I know very well that this is not the Governor’s palace, and evidently I am not in Manila, “ he said. “But here I am, and this is a palace of some kind, so I am doing my duty as nearly as I can.” The soldier also told the authorities who were questioning him that the Governor of Manila had been killed the night before. 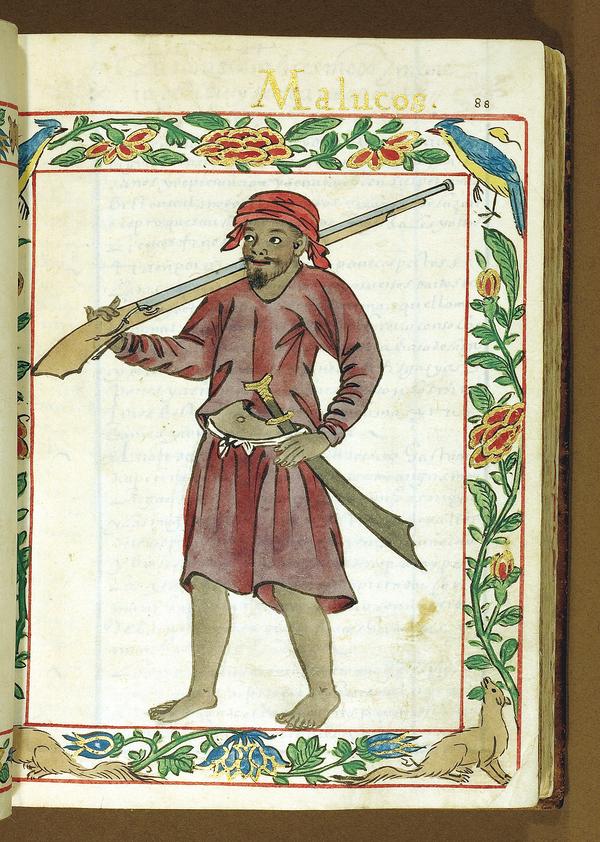 The soldier appeared dumbfounded that he was thousands of miles away from Manila, and everyone was baffled about his apparent overnight transportation to Mexico City. Since the story seemed so fishy and dubious, the man with this incredible tale was put in jail. Obviously, at the time there were no telephones, telegrams or Internet, so his story could not be verified straight away.

Two months later, a ship arrived from the Phlippines.  It brought news that the Governor had been murdered – on the very night before the foreign soldier had appeared.  The soldier was then released and sent back to Manila.

Some 400 years later, his marvellous trip through time and space remains a mystery.