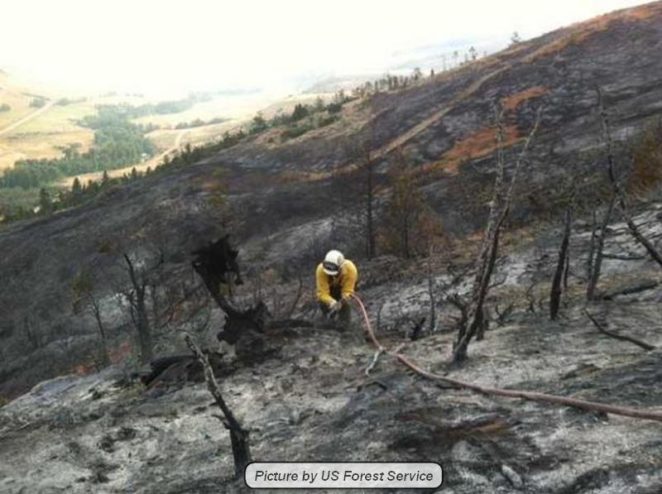 One word that is quite commonly abused and misused in the English language is “decimate”. It is even incorrectly used by professionals who should really know better. It isn’t uncommon to hear the improper use in news broadcasts or to read it in newspapers and magazines.

How is it misused? Far too often, people use the word to mean “total or nearly total destruction”. That isn’t at all what the word means.

If TV and radio journalists, newspaper reporters, magazine writers, and editors get it wrong, it is definitely no surprise that so many people misuse the word in casual conversation. I’ll also admit that I occasionally catch myself using it wrong, too, and I know how it should be used correctly. That is to say that most English speaking people don’t use “decimate” or “decimation” right. That won’t change until more and more people become aware of what the word actually means.

Okay, okay, so what does the word mean if it doesn’t mean wholesale destruction?

Are you ready for this? The key is in the first four letters of the word. “Deci” (or deca) is Latin and it means ten or tenth. Thus, a decagon is an object with 10 sides. This means that while decimate does usually reference destruction, it doesn’t mean to totally destroy or to even come close.

Decimate means to reduce by one tenth. A storm that decimates an area destroys a tenth of it. That can be quite substantial, but it obviously isn’t close to total destruction.

This came up to me recently when someone was speaking about the major forest fire that is burning a few miles from my town. Their statement was that everything burnable in the fire zone had been decimated. If that statement was true, it would actually be good news. However, over 80% of the trees, bushes, and other plants in the fire zone have been totally destroyed. Nearly all of the animals there that haven’t been able to escape the blaze have been killed. The area has been far more than decimated.

The image at the top of this article shows what is commonly left after a forest fire. This was once a green, living, growing, vibrant forest. Far more than 10% has been destroyed.

Hopefully, as a result of this obvious rant, more people will now understand that to decimate is to reduce by a tenth. It doesn’t mean to totally destroy something. Knowing what the word actually means is the first step toward properly using it.