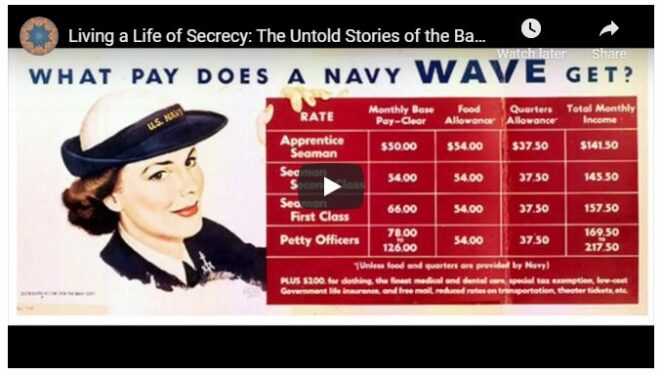 Here’s a project that my daughter did for school a while back.

During World War II, American women helped break barriers in cryptology and in women’s equality. In 1941, the Navy and Army started interviewing women for top secret work in the government’s cryptanalysis force, the women that they interviewed would end up being the first wave of women in cryptanalysis that helped win World War II.