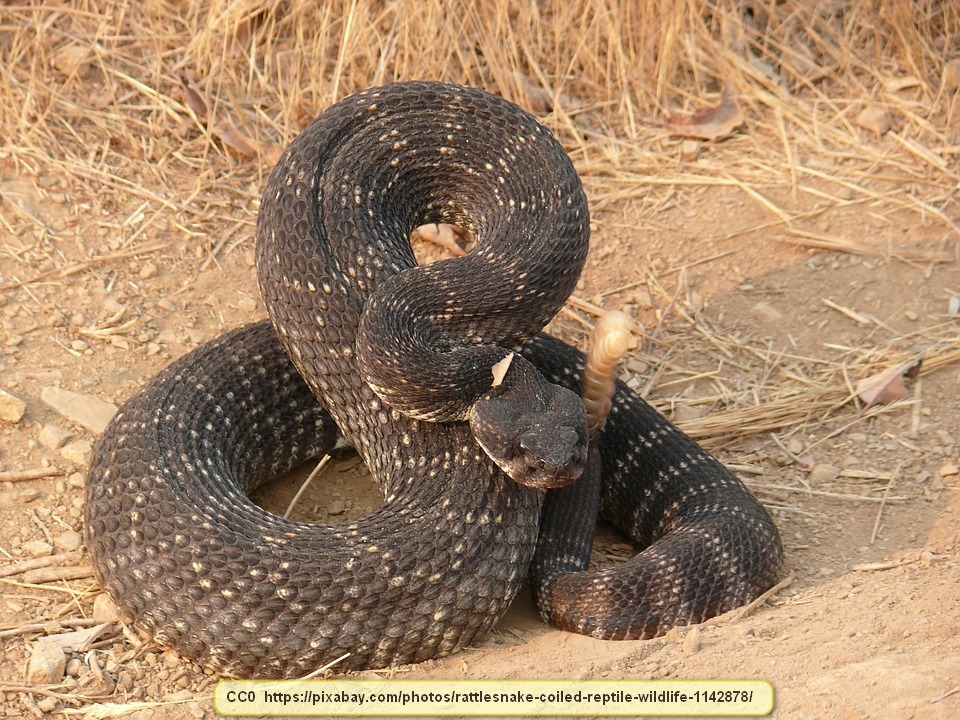 My grandmother was quite fond of saying, “The only stupid question is the one that isn’t asked.” This was usually in response to someone saying, “I have a stupid question.” I find my grandmother’s saying one of great wisdom and have used it many times myself. However, there is also wisdom in thinking about what you really want to know before asking the question.

Too often, people rush to ask a question without giving the question much thought. They know in their own mind what they want to know, but they don’t think about what they are actually asking. The resulting question isn’t stupid if they ask it, but it can be rather silly.

For example, have you ever asked someone what a particular food tasted like?

If you really think about it, you’ll realize that this question is nearly impossible to answer in a meaningful way. How do you describe the flavor of something that someone has never tried? There have been multiple times that I’ve been asked what venison or bear meat tastes like. If the person hasn’t tasted either, how can I adequately describe what either meat tastes like?

In turn, this leads to answers that are quite inaccurate. If the person then tries the food they asked about, it is likely that they are going to be disappointed or confused.

For the record, I’ve eaten rattlesnake. Ignoring for a moment that it naturally tastes different depending on how it is prepared, I can say without a doubt that rattlesnake doesn’t taste like chicken. So what does it taste like? Well, rattlesnake tastes rather like rattlesnake.

If I gave any other answer to the question, I wouldn’t be accurate. Yet, it isn’t the answer that is the problem. The issue is with the question. Note that the question isn’t even, “What does rattlesnake taste vaguely similar to?”

The point is that people need to give more thought to the questions they are asking rather than relying on the accuracy of the answer. There are no stupid questions, but there can be quite a few that are silly enough to be mostly unanswerable.